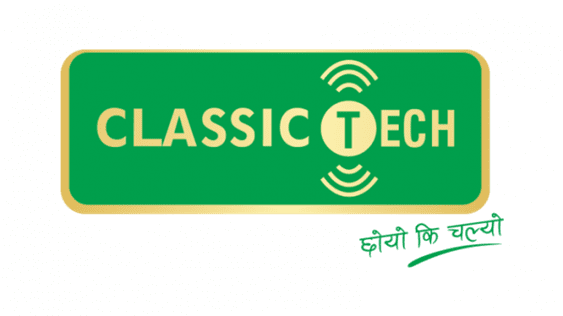 Classic Tech Private Limited has expanded its data center to provide better and faster internet services to the customers.

The data center in Biratnagar has Facebook, Youtube, Google, Instagram, and Whatsapp’s cache servers. Meanwhile, the data center has a backbone network of 100 GBPS. From Birgunj, Biratnagar, and Bhairahawa, the company has been importing international bandwidth.

According to the company, the data center in Biratnagar will mainly benefit the customers in the Eastern region of the country.

Similarly, various network and steam engineers are working in the data center to maintain and operate the data center. A backup system has been set up for electricity.

The company has expected to provide cheap, quality, and faster internet services in the future.

Meanwhile, what do you feel about the services offered by Classic Tech? Do you have any suggestions? Let us know in the comment section below.