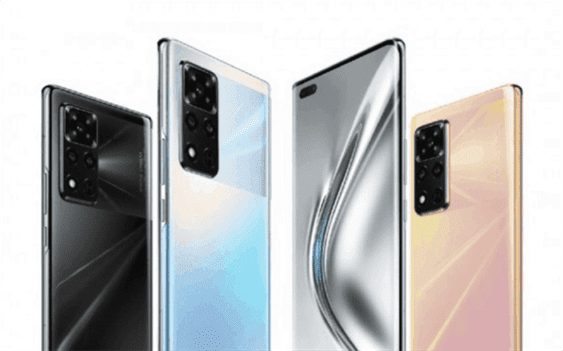 After leaving Huawei, Honor has announced to bring ‘View 40’ Fiji smartphone to the market.

Honor has been developing this model of the phone since last November.

However, after Huawei sold the company. Honor itself has been investing in the development of this phone.

Huawei has been using its supply chain before selling the Honor. And there is speculation that it will be challenging to secure the Honor by expanding the market itself.

In addition to the US ban on Huawei’s products, the South Korean company and Huawei’s main competitor Samsung have reportedly sold Honor after focusing on high-end mobile handset production.

Similarly, Huawei is said to be in the mood to sell the Honor brand even after feeling extreme pressure on the sale of Honor phones and market supply.

Since last year, the United States has banned its companies from doing business with Huawei, citing national security risks.

However, Huawei has repeatedly denied the US allegations. Huawei is the world’s largest telecom equipment exporter.

Nokia 2.4 Launches With an AI-Powered Camera