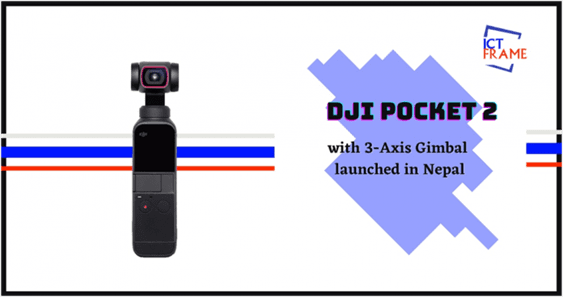 The DJI Pocket 2 is a follow-up to the Osmo Pocket. The Pocket 2 is the 2nd generation all-in-one camera that features a three-axis Gimbal. The new camera remains somewhat the same size as the original but has a larger sensor, an improved autofocus system, a wider lens, more microphones, and the ability to shoot higher-quality photos and videos. 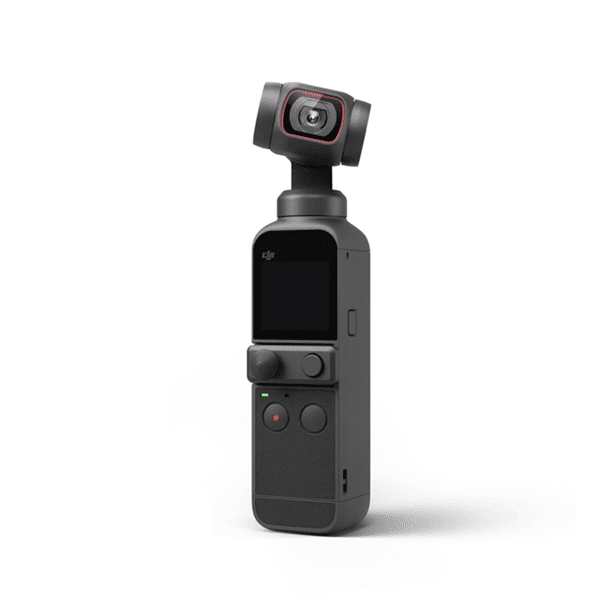 The exterior design of the Pocket 2 is similar to its predecessor. The difference is now it includes a Mini Control Stick that slides into the area that was previously reserved for a connection with a smartphone. Although some changes might be there in the button layout, the operation remains familiar to the original one. This sensor camera has been redesigned so that the wrist strap can attach not just to the carrying case but also to the camera.

This new Pocket has a detachable base that can be used with a tripod mount. Also, it can be swapped with an accessory called the Do-It-All handle, which turns the pocket into a live-streaming tool. That allows you to use it with the DJI Mimo app without connecting the smartphone to the camera. 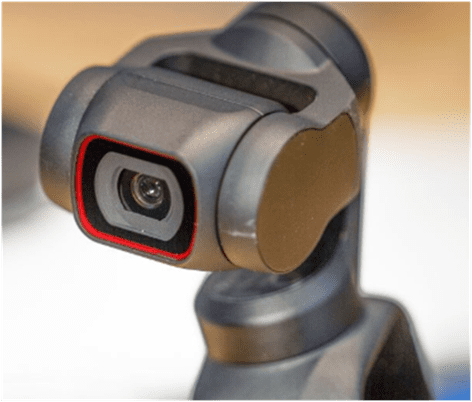 Pocket 2 comes with a larger 1/1.7-inch CMOS image sensor while the original Osmo Pocket was integrated with a 1/2.3-inch sensor. Likewise compared to the 26mm f/2.0 of the original pocket, the new lens also offers a wider 20mm FOV with an aperture of f/1.8. The effective pixel resolution has also been improved to 64MP from 12MP. Users can choose to shoot in 16MP or 64MP and the camera can capture videos of 4K/60fps at 100Mbps. Pocket 2 offers various zoom modes such as up to 4x lossless zoom in 16MP mode and up to 8x zoom in the 64MP mode.

The Pocket 2 has added Matrix Stereo System, which has two additional mics, bringing the total to four, and features directional audio. This in order to improve the audio quality. With a future update, a new feature called SoundTrack will allow those microphones to find the noise source in a scene. In addition, the pocket has an Audio Zoom feature during zoom, such that it narrows down the sound field.

The DJI Pocket 2 comes with various accessories which include:

DJI Pocket 2 purchase price in Nepal is Rs 52,000. It comes along with a mini control stick, 1/4” tripod mount, wrist strap, cover, power cable, and adapters. You can purchase the DJI Pocket 2 gimbal camera in Nepal at the official Oliz Store.