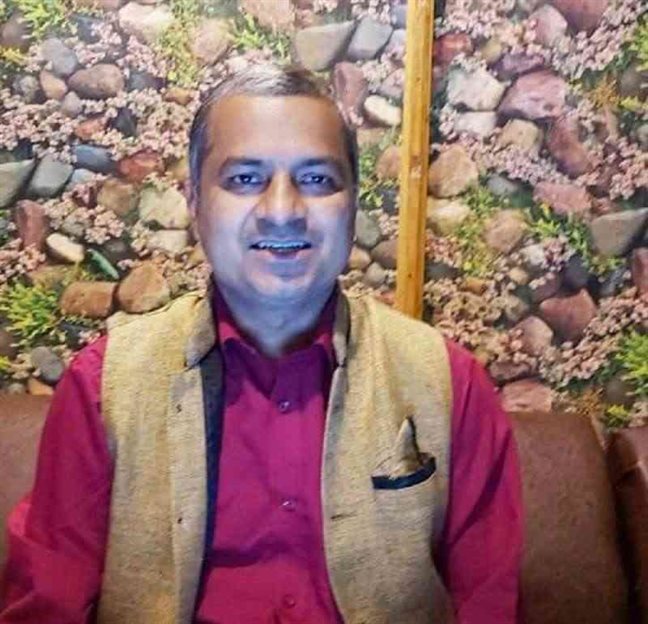 The SAARC Journalist Forum has approved a 35-member committee for its Nepal chapter.

SAARC Journalists Forum, SJF fights for Press Freedom and the Rights of Journalists in the SAARC Region. 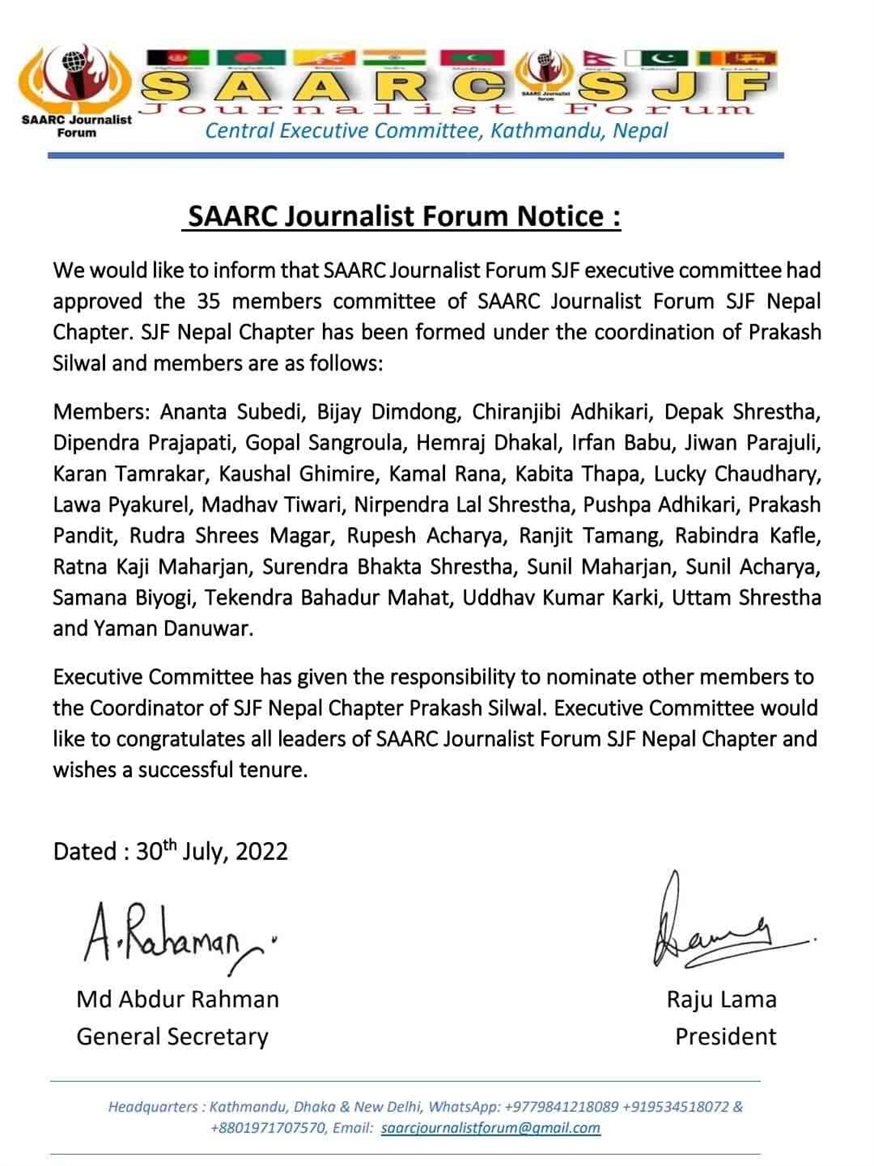