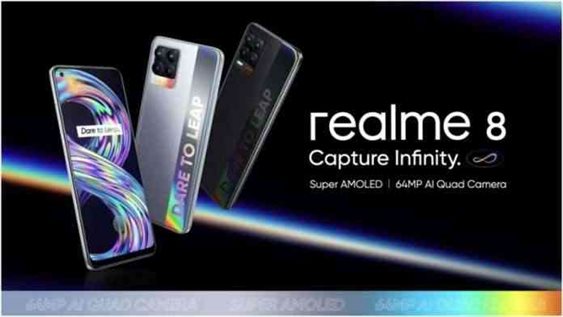 realme 8 officially launched in Nepal, brings Super AMOLED display and 64MP camera with trendsetting photography features realme, the world’s fastest-growing smartphone brand has officially launched the realme 8 in the Nepali market. realme number series is the most successful series of realme, becoming the hero products of the mid-range market, with total sales reaching 33,000,000 pcs during three years and 6 generation upgrades. realme 8 bringing a leap-forward camera with a 64MP sensor and new trendsetting photography features. It has a Super AMOLED display, with peak brightness reaching 1000nits.

The realme 8 features a 64MP primary camera, an 8MP 119° ultra-wide-angle, and a macro lens and a B&W portrait lens, and a series of new trendsetting new features.

Tilt-shift Mode can turn the real world into a miniature world, providing an exciting photography experience.

6.4-inch Super AMOLED display, with a peak brightness of 1000nits

The display has a 1080P FHD resolution and a touch sampling rate of 180Hz. Sunlight mode supports a peak brightness of 1000nits. The display includes eye protection features such as a DC-like dimming and anti-flicker in low brightness.

realme 8 5000mAh battery can last for 40 days on standby and 10 hours while playing games. In Super Power Saving Mode, the phone can stand by for two days with just a 5% charge. realme 8 also has App Quick Freeze, Sleep Standby Optimization, and other battery optimization functions.

realme 8 can also charge other phones or smart devices with an OTG cable.

realme 8 also utilize the trendy Infinite Bold Design. It comes in two colors, Cyber Silver and Cyber Black. realme 8 weighs only 177g and has a thickness of less than 8mm.

The phone was created through a Split Design and a Splicing Process. The design is inspired by the digital world. On the left is the real world, on the right is the mysterious digital world. The dynamic integration of these elements is a fusion of the real and the illusory in a wondrous visual style.

The realme 8 comes equipped with an Helio G95 Gaming Processor made up of two large A75 cores and six small A55 cores for a primary clock speed of up to 2.05Ghz, and a quad-core Mali-G76 GPU. The processor is capable of handling mainstream mobile games.

realme 8 has realme UI 2.0 out of the box and Hi-Res Audio Certification for a better audio-visual experience. 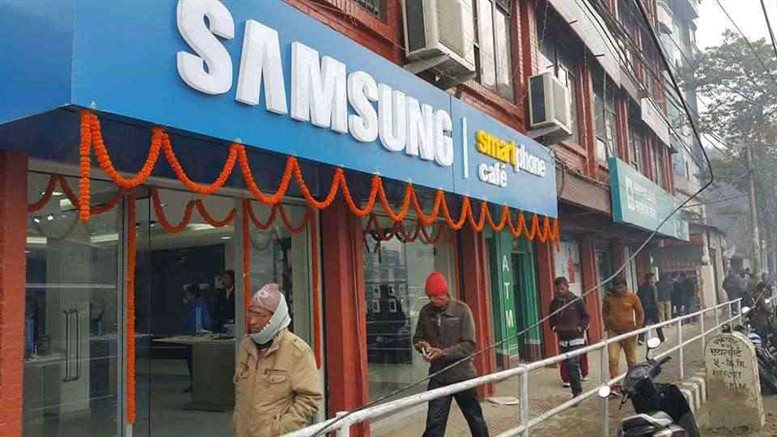