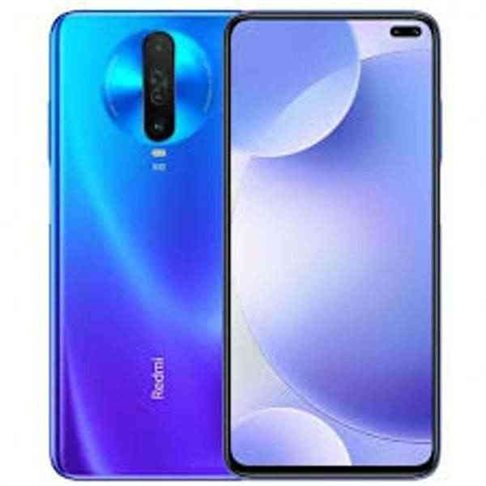 Xiaomi never fails to surprise us with its flagship-level smartphones at budget pricing. The note series and the K series comes with superb hardware specifications for the price you pay; Redmi K30s is no different. After Redmi K30 4G, Redmi K30 5G, Redmi K30 Pro, Redmi K30 Zoom edition, Redmi K30 Ultra, and Redmi K30i, Xiaomi has brought in Redmi K30s under the K30 series.

Redmi K30s is the most affordable phone in China with the Snapdragon 865 chipset. This phone seems like a rebranded version of Mi Note 10T at a cheaper price tag.

Specifications of the Redmi K30s

Redmi K30s comes with a 6.67-inch IPS LCD screen with a typical brightness of 500 nits and gives up to 650 nits brightness at the peak. The phone features a whopping 144hz refresh rate. You also get Corning Gorilla Glass 5 protection in both the front and back of the device.

The LCD panel support FHD+ resolution and features IPS instead of an AMOLED or Super AMOLED with an aspect ratio of 20:9.

Xiaomi fueled this K30s with a Snapdragon 865 SoC paired with 8GB LPDDR5 RAM. The Redmi K30s also features Adreno 650, which is undoubtedly one of the best GPU out there.

The Redmi K30s comes with a triple camera setup on the rear and a single camera up in the front with a punch-hole camera. The rear setup comes with a 64MP IMX 682 primary camera sensor with a 1.9 aperture. Then you also get a 120-degree ultra-wide camera of 13MP f/2.4 and then a macro sensor of 5MP f/2.4. Meanwhile, the rear camera can shoot videos up to 8k at 24/30fps, 4k at 30 and 60fps, then 1080p from 30fps to way up to 960fps. You get gyro- Electronic Image Stabilisation, which isn’t as better as Optical Image Stabilisation but still gets the job done.

The selfie camera features a one-camera setup with a 20 MP f/2.2 sensor, shooting wide-angle images. The front-facing camera can shoot 1080 at30fps and then 720p at 120fps.

Batter and Other Features

Moving on to the battery, Redmi K30s comes with a Lithium Pro 5000mAh, which would be enough to get you through the day. Besides, you also get a powerful, fast charge with a 33W adapter featuring Power Delivery 3.0 and Quick Charge 4+.

Although the phone lacks a 3.5mm headphone jack, it comes with Wi-Fi 6 enabled, Bluetooth 5.1, Dual-band GPS, IR Blaster, and NFC.

Price and Launch Date of Redmi K30s in Nepal

The availability of Redmi K30s in Nepal is yet to be announced, but the phone was announced on October 27. Meanwhile, unknown about the launch date worldwide, it is expected to be launched in China on November 11.

Xiaomi will launch the phone in two colors, namely Interstellar Black and Moonlight Silver. The phone’s starting price is expected to be RMB 2,599 and RMB 2,799, converting to and Rs.45,816 and Rs. 49,342 respectively.

You can also check the prices of other Xiaomi phones in Nepal here.