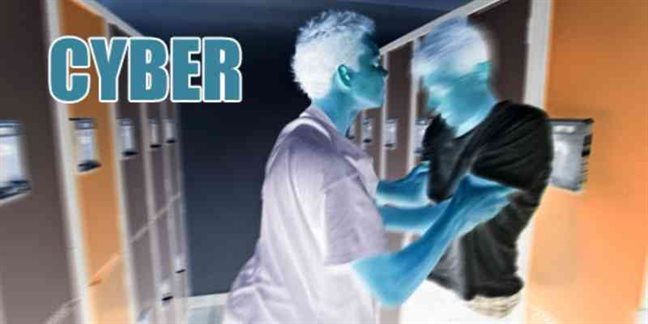 For better or Worse, the Internet has become an integral part of life all over the world. On the negative side, interconnectivity created new breeds of crime, such as cyberstalking and phishing, causing new headaches for law enforcement which must remain a step ahead of today’s tech-savvy criminals. On the other hand, the increasing sophistication and improved integration of social media have also created unparalleled opportunities for law enforcement agencies to connect with their communities in innovative new ways.

Criminals have been utilizing the scam for centuries. In the Facebook world, scams are particularly effective at drawing people in by simply enticing an individual to click on a link that would interest almost anyone, such as an innocent-looking notification that you’ve won a free prize like a gift card. Then, in order to claim the prize, scammers require you to submit some information, such as a credit card number or Social Security number. This description may make it seem like scams are easy to spot, but even the savviest social media user has to be on the lookout for illegitimate requests for information.

Cyberbullying is a common occurrence among teenagers on Facebook and one that can result in serious criminal charges if it goes far enough. Cyberbullying on Facebook has contributed to the deaths of several teens that either committed suicide or were killed by a peer. Cyberbullying that involves hacking or password and identity theft may be punishable under state and federal law. When adults engage in this kind of online behavior it is called cyber-harassment or cyberstalking.

The term “stalking” is thrown around a lot on Facebook, and it is often meant as a joke for regularly looking at someone’s profile. However, the actual act of cyberstalking is a common crime on the social networking site and can result in a serious offense. Cyberstalking typically involves harassing a person with messages, written threats, and other persistent online behavior that endangers a person’s safety. Although cyberstalking may seem like nothing more than annoying behavior, it is a legitimate cause for concern in many cases and can even lead to in-person stalking or endangerment if not treated seriously.

It doesn’t take much for a thief to find out where you live, go to school, work, or hang out if you make that information readily available on Facebook. If you use Facebook’s check-in or Google Maps feature, then you could be in a heap of trouble if a robber is paying attention. This person isn’t always a complete stranger either; they may be an old acquaintance or someone else you’d never expect to come to rob you.

With a large amount of personal information swarming around Facebook these days, it has become fairly easy for criminals to steal users’ identities. Hackers often break into users’ e-mails and make fake Facebook accounts. From there they can access personal and bank information and cause havoc to your sense of security. Protect yourself from identity theft on Facebook by keeping your profile very secure and free of personal information that a criminal would love to have.

An individual commits the crime of defamation when they communicate a false statement to a third party that paints another individual or entity in a negative light. Facebook makes communicating defamatory statements frighteningly easy, and the exposure Facebook provides makes it more likely those businesses or individuals will be harmed by the defamatory statement, and thus more likely to pursue legal remedies. Be careful what you say on Facebook; you may be committing a crime without even knowing it.

Harassment happens all the time on Facebook. From sexual harassment to assault threats, there has been a significant increase in the number of harassment cases happening on Facebook. It’s not uncommon for sex offenders and sexual predators to prey on unsuspecting victims on Facebook and even pose as a teen or college student. Harassing messages, inappropriate comments, and other persistent behaviors should be reported to Facebook and your local police station.