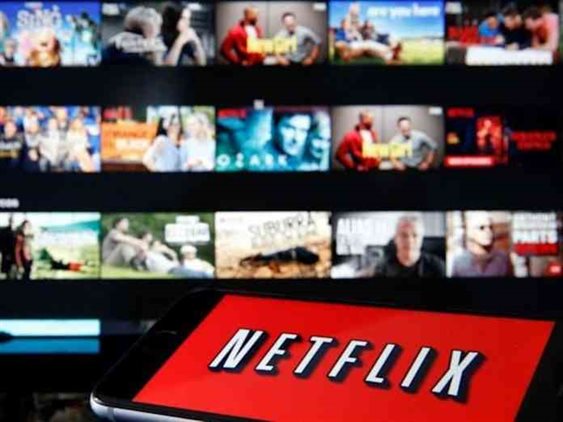 As per the verge report, he has been accepting bribes and other benefits from vendors doing business with the company, according to the US Department of Justice.

He continued to use his position at the company to withdraw cash and stock for himself.

Netflix sued Kail in 2014, claiming that he diverted vendor fees to his personal consulting firm.

According to the DOJ, Kail accepted more than $500,000 in bribes as well as stock options from nine tech companies that provide goods or services to Netflix.

Kail’s lawyer has denied the allegations and said that he intends to appeal. 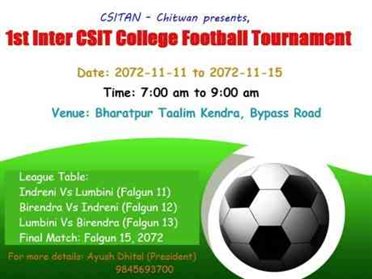