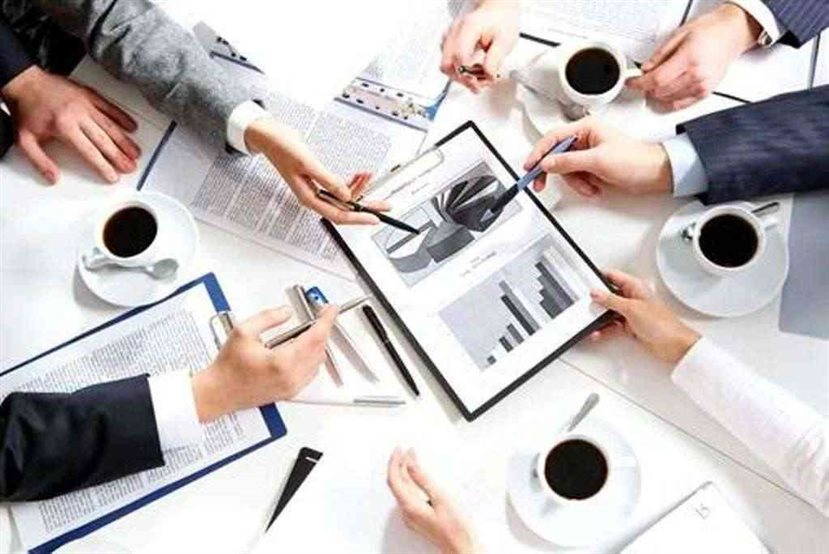 This Friday, June 24th, 2016, Prime EMC and Prime IT Club are jointly set to organize a session to improve the networking and public relations skill which will help them in their future endeavors, both personal and professional.

A glimpse of one and a half day workshop organized on June 11 and June 12, 2016, at Om Adhyaya Retreat, Tistung. The central theme of the workshop was to help the students break their internal barrier of “I can’t” by exploring an entirely new and challenging activity. Mentored by Mr. Sohan Babu Khatri, each student was provided with a canvas, paint brushes and colors to express him or her through painting. As most of them had never painted on a canvas, the students were a bit apprehensive in their approach in the beginning. However, when guided that the results were not significant, the output that they yielded was a moment of epiphany.

The major takeaway was that all of us have immense potential in whatever we chose to do in life. But without attempting, we conclude and deem ourselves incapable. Another significant learning was that the process of an activity is more momentous than the small output. 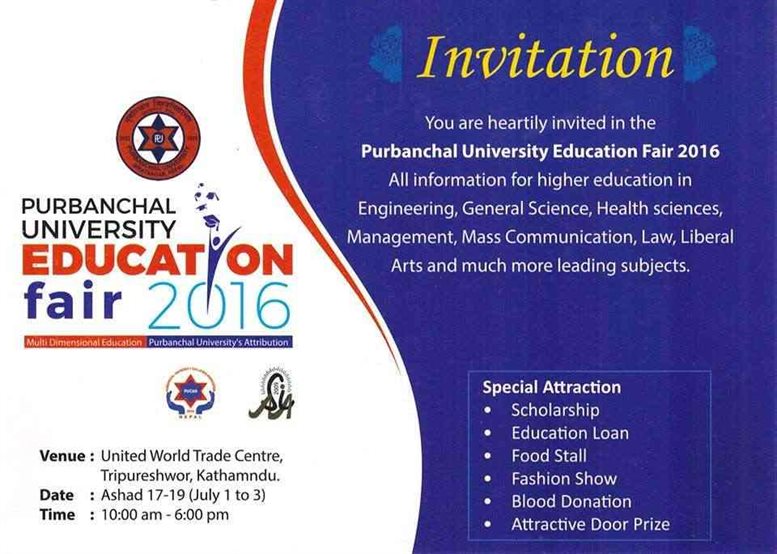 Invitation To Participate At The PU Education Fair In WTC