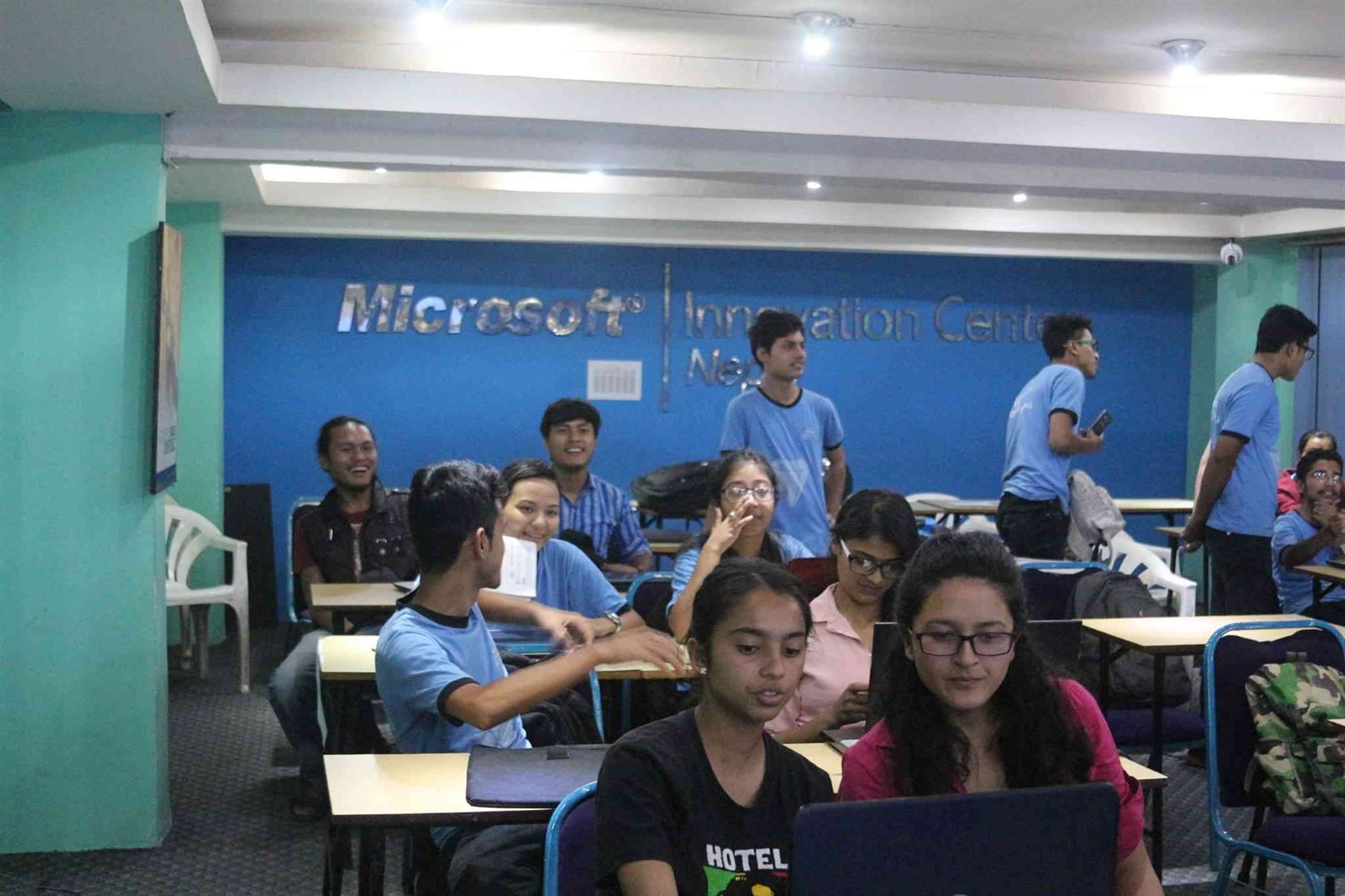 MSP Workshop itself spells something about the word. A great initiation was taken by MSP’s to organize a workshop having a motto of  “For MSP by MSP.” This workshop included various programming language in which trainee was an MSP and trainer too was an MSP.

The first session of the workshop included HTML+CSS+GITwhich was allocated for two days, i.e., 18th and 19th October. On the first day, the initiation of the program was done by MSP leadSuchitra Maharjan through her small initiative speech along with some of few words through the Organizer MSP’s.

Afterwards program initiation our first day of session-I started in which HTML and GIT  was taught where trainers were Srijan Dangol, and Anajna Raut  and Assistant Trainers were  Nikhil Pandey. and myself Shishir Shresthafor HTML and GIT respectively

The learning period went so smooth and  it was my great opportunity to have my presence there and learn something basic regarding HTML (Hyper Text Markup Language) . Some home assignment was assigned to each and every attendees at the end of the HTML Session.

Some course contents included in the first day of session-I are:

On the second day of Session-I MSP workshop those assignment that were assigned on first day was overviewed by the trainers and assistant trainers and some of the short revision to previous day was done.

After the completion of slight revision HTML, 5 was taught by the trainer Mr.Shrijan Dangol which is a version of HTML and the class went through some features of HTML 5.

After the completion of above-mentioned course content along with some examples of them, we moved to CSS (Cascading Style Sheets) which helps to add flavor to HTML

Some of the course contents of CSS are :

GIT is nothing but important, yeah it seems senseless, but it is true which means GIT is nothing hard to learn but it is essential in maintaining codes, sharing codes, working together for the project. It is a Version Control System (VCS) which helps to track the change in version and so on. On the first day of Session-I of MSP workshop, basic command like git init, git status, git commit, git add, and some controls for push and pull were taught.

From the session-I MSP workshop on HTML+CSS+GIT, it was cleared that although MSP_2017 was the first batch to organize such workshop those two days spent went well in learning some new basic things. But the mission is not accomplished still we have four days more for the remaining session of MSP workshop including Python and PHP.

Some of the recommended links to have further knowledge on :