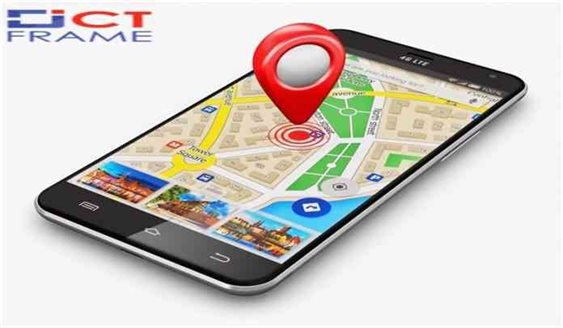 In the present context, technology has drastically changed. It provides lots of benefits.

And most importantly gives us better learning techniques.

The information technology equipment (mobile) used by victims and perpetrators has become an important basis for crime investigation.

Santoshi Subba, a 27-year-old, was found dead in the Dakshinkali forest.

The accused involved in that murder is arrested with the help of this technology.

A 29-year-old Suresh Timilsena, a co-driver involved in Santoshi’s murder, was arrested from Kamalakshi on Tuesday evening.

The co-driver of the bus was currently residing on the Ratna Park-Dakshinkali route from Sangachok, Chautara, Sindhupalchowk.

It is revealed in a statement to the police that Santoshi was brutally killed within eight hours of his acquaintance.

Though no phone contact was found between them, the police arrested the accused within 24 hours of the incident by collecting various mobile phone numbers near the incident site.

Even a trained dog was confused in the investigation of the incident.

Rape is the main reason behind Santoshi’s murder. It seems that Santoshi has protested against the rape.

The accused Timilsena was made public on Thursday.

Accused Timilsena, who was drunk, put a noose around Santoshi’s neck, he was stoned to death so that no one could recognize the victim’s face.

The body was found near a toilet in the forest premises on Tuesday morning, and the investigation was ongoing from the same day.

Timelsena and the victim Santoshi who were drinking alcohol at a hotel in Dakshinkali, got acquainted in the morning.

The location of the phone they were carrying was the same from the hotel to the toilet.

That basis made it easier for the police to approach the accused. 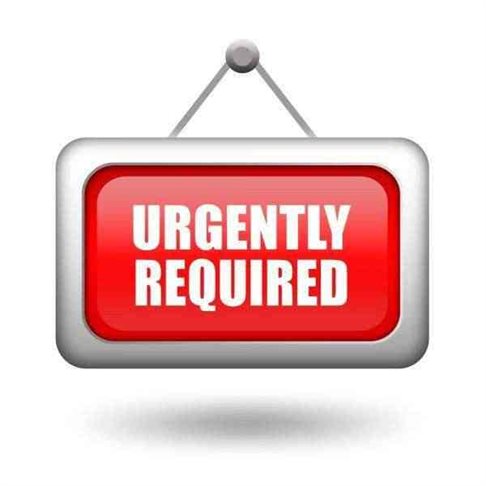