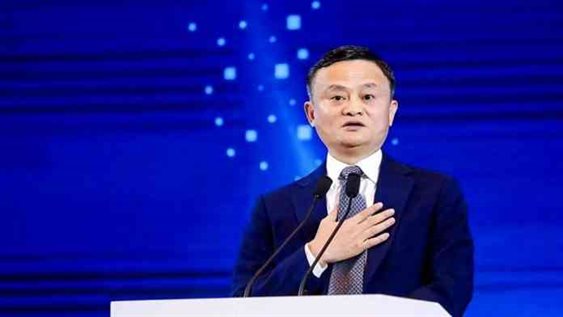 Jack, the founder of Chinese e-commerce company Alibaba, has seen it in public after about three months. Jack Ma, who was previously reported missing, has been in the public eye for the first time since the investigation into the ant company began.

Jack was reported missing in public without being seen. Some have thought that the government may have controlled him.

According to Global Times, Jack ma made a virtual speech at the Rural Teachers Awards on Wednesday. In his address, he said they would meet again after the end of the Covid-19 pandemic. The award is being presented by the Jack ma Foundation.

The conference also saw a positive impact on Jack and Alibaba’s stock market. Alibaba’s share price has risen more than five percent since the news broke in Jack.

Last October, Jack Ma criticized China’s financial regulator. Jack Ant Group was about to issue the world’s largest IPO some time ago, but Ant was prevented from issuing IPO at the last minute on the Shanghai Stock Exchange.

Jack has not been seen in public since.

An investigation was launched into his company, Ant, and he was later arrested. 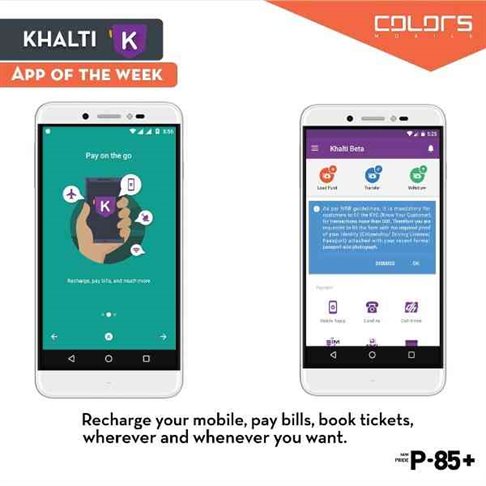