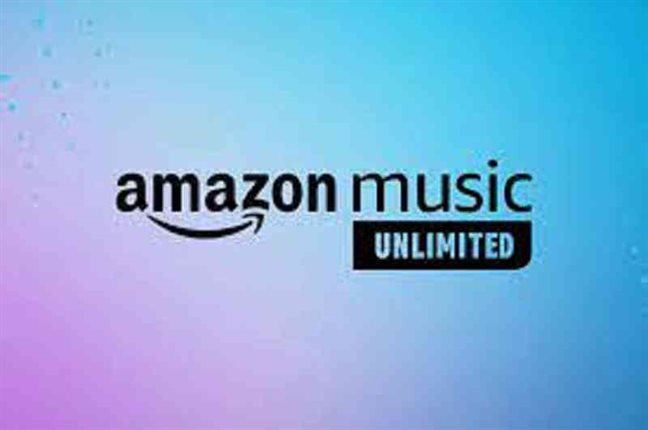 According to data from market research firm media, Amazon Music had approximately 13.3 percent of the world’s music subscribers as of mid-2022, trailing Apple Music with 13.7 percent and Spotify with 30.5 percent.

“We’re updating the prices of select Amazon Music Unlimited plans to help us bring you even more content and features,” Amazon’s support page vaguely explains. However, the price increase is consistent with the one announced by competitor Apple last October.

When it raised the price of Apple Music from $9.99 to $10.99 per month. Meanwhile, Spotify continues to charge $9.99 per month as standard. A price that Billboard notes has remained consistent since the company’s US launch in 2011.

“To help us bring you even more content and features, we’re updating the prices of select Amazon Music Unlimited plans”

It is now $8.99 following a price increase in May. This is distinct from the “Amazon Music Prime” tier, which is free with Prime memberships and provides ad-free listening but not lossless quality and only shuffled playback of albums, playlists, or artist discographies. There’s also an ad-supported free tier.

Although Spotify hasn’t raised its prices in the United States in over a decade, an increase could be on the way. According to Billboard, CEO Daniel Ek stated on an earnings call last October that raising US prices “is one of the things we would like to do.”

The price increase follows a significant drop in Amazon’s share price, which has fallen from nearly $170 in March to under $100 today.

It is currently undergoing cost-cutting measures, including a massive round of layoffs affecting approximately 18,000 of its employees. It has recently announced plans to discontinue its charity-giving AmazonSmile feature.

The company is planning to raise plan prices in the United States and UK, which will occur starting next month. Luckily, you’ll have a little time to think it over, as the price change won’t happen until February 21.

The move comes as no surprise, as competitors have recently raised their prices or have considered doing so. Apple announced in October that it would raise the price of its Music and TV Plus services Whereas Spotify considered raising its prices during its October earnings call. Music streaming services aren’t the only ones increasing their prices; video streaming services such as Netflix, Hulu, Disney Plus, and HBO Max have also announced price increases.

So, if you were thinking about signing up for or keeping your service. You might want to think about the upcoming price increase on February 21.

Although Amazon has not officially announced the price increases, the new prices are already listed on its support pages in the United States and the United Kingdom.

Amazon will raise the price of Music Unlimited in the United States by $1, bringing it to $10.99 per month. Students will also see an increase, with the price increasing by $1 to $5.99 per month.

As previously stated, this price increase will also affect those in the United Kingdom. Where the Music Unlimited plan will cost £10.99 and the student plan will cost £5.99. The good news is that there are many different music streaming service options.

So if you’re willing to move or try another service. you have other options, and now might be a good time to try something new.