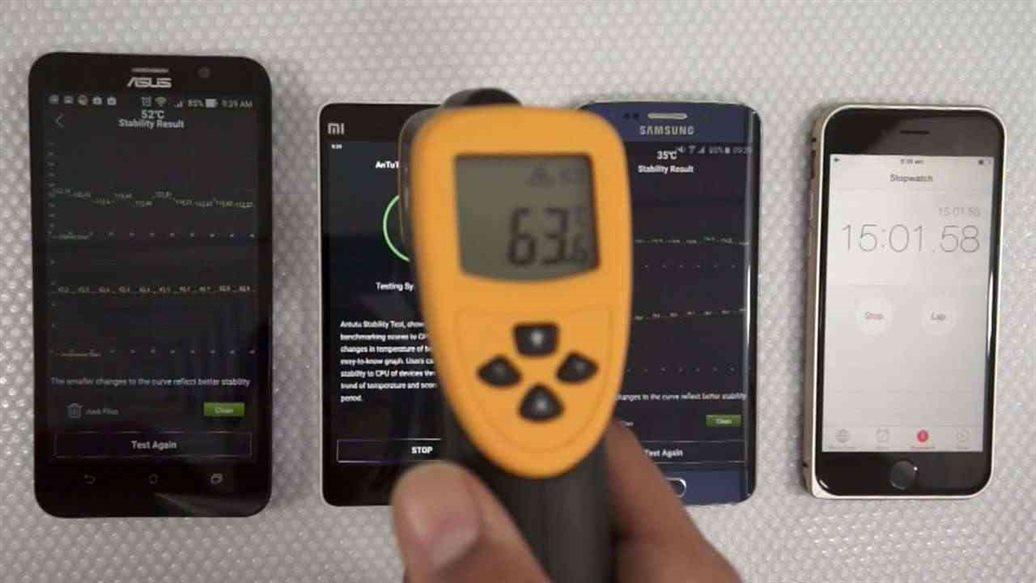 Why does the mobile phone have to suffer from a fever? How to get rid of it?

Smartphones, they are the only phones that people have been using rapidly, other old types of phones are used in very less amount. We see fewer people in the world who doesn’t use a smartphone. And we gradually see changes in the smartphone since the first time how it came to today’s time, how much it has been modified. More than other changes, the difference that we can see at its first sight is its size. Smartphone has been thinner and thinner every day, and its capacity has also been increasing gradually. Because of the high and good screen resolution, it has been easy for us to watch any videos, so as with it, the quality of video has also been better than before.

There has always been a complaint about this heating agent of the mobile and because of this problem Android mobile users keep on complaining every time and it’s probably not a new thing. But it is very important for you to know that why your mobile phone do gets heated so much. And what are the reasons behind them.

Likewise, when the smartphone is on charging mode, at the time also the smartphone gets increasingly heated naturally. The radio signal, because of whose help the wireless phone works, though it is weak, for connectivity, it hampers the phone’ battery and due to which the mobile phone gains maximum amount of heat.

Gaining some amount of heat is a healthy thing. But the maximum amount of heat gain by smartphone is not a good thing. If this happens, take out your mobile phone from your pocket and keep it far from your reach for some time.

While charging, if your free phone gains maximum heat then stop charging your mobile phone for some time.

For those smartphones, which gains maximum heat due to the lousy connectivity, cannot be diagnosed? That’s why in such condition when your mobile phone gets much heat, it will be better if you switch off your mobile phone for some time.

If your mobile phone keeps on heating every time, be aware and as soon as possible take it to mobile doctor. Because, sometimes, there can be some internal defects because of which this thing happens. That’s why it must be repaired. You can also save yourself from getting harmed, when your mobile phone gets overheated and gets exploded.

Redmi Earbuds S Lands in Nepal at a Budget Price