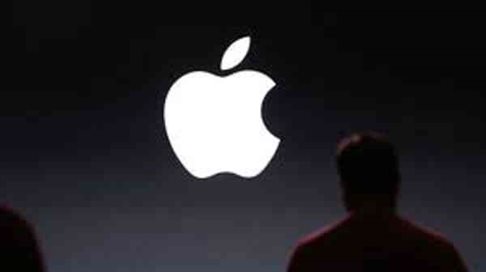 For the first time in history, any company has entered into 1 trillion clubs. Apple hit 1trillion mark on Thursday when its stock crossed $207.05 per share at 11:48 am ET. The market capitalization went $1.002 trillion. During the session, Apple’s stock market value achieved as much as $1.006 trillion.

In recent years I phone becomes the best seller. Apple projects the last quarter of 2018 will also end on a high note. The company expects revenue between 60 and 62 billion dollars, but other tech companies are nipping at Apple’s heels. Amazing hovering around the 877 billion dollar mark while Alphabet aka Google’s parent company is around 850 billion dollars.

Chief Executive Tim Cook said the $1 trillion valuations was “a significant milestone” that gave Apple employees “much to be proud of.” But he said it was “not the most important measure” of the company’s success.

Chief Executive Tim Cook said, “the record of 1trillion was a significant landmark that gave apple employees much to be proud of.” But he informed it was “not the most important measure” of the company’s success.”

“Apple’s innovation, putting our products and customers first, and always staying true to our values are the main measure of the company achievement,” added Cook in the memo.

It has been a remarkable turnaround from 22 years ago when the company was on the brink of bankruptcy. Steve job saved the company from bankruptcy in 1997. Jobs returned to collect the company after a decade of being driven out of the company in 1987.

Jobs, who died in 2011, was succeeded as chief executive by Tim Cook, who has doubled the company’s profits but struggled to develop a new product to replicate the society-altering success of the iPhone, which has seen sales taper off in recent years reports Reuters.