Apple has released its first quarterly report for 2021. The company has achieved two important milestones in the October, November, and December quarters.

For the first time in the company’s history, it received revenue of 100 billion. In addition, Apple’s active users have reached one billion.

In the first quarter of 2021, Apple introduced some new products to the market. IPad Air, the new M1 MacBook, Mac Mini, four new FiveG iPhone 12 series has been unveiled. 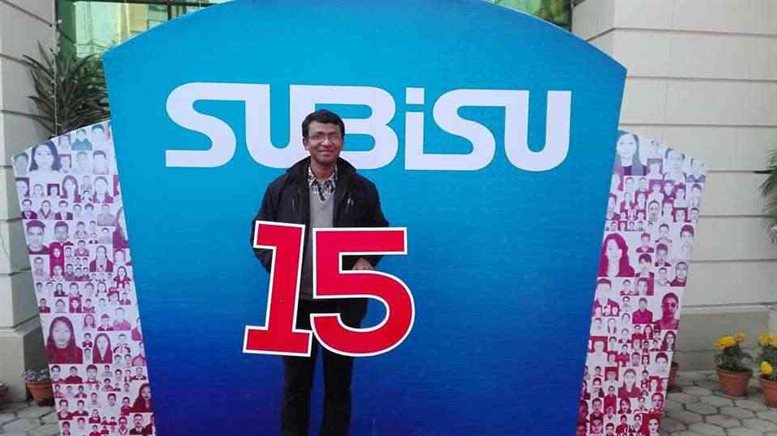