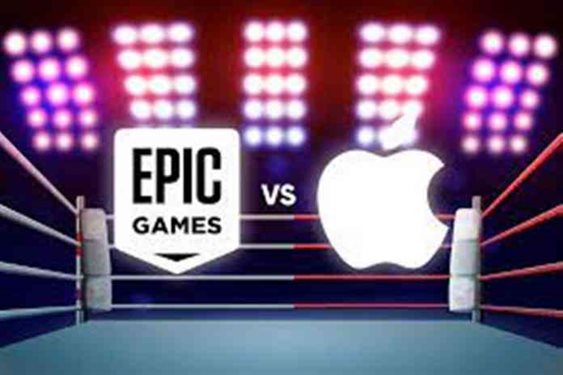 On Friday, Apple sent a list of witnesses who would testify in Epic Games’ litigation. Tim Cook, the company’s CEO, and “Apple Academician” Phil Schiller are among those on the list. Craig Federighi, Apple’s senior vice president of software engineering, will also testify.

You may like this: Apple Bought Close to 100 Startups in the Last Six Years

According to the press release, Apple executives are eager to share their new innovations and the effect of App Stores on the global economy.

You may like this: Apple is Bringing the First Foldable iPhone, these are the Main Features