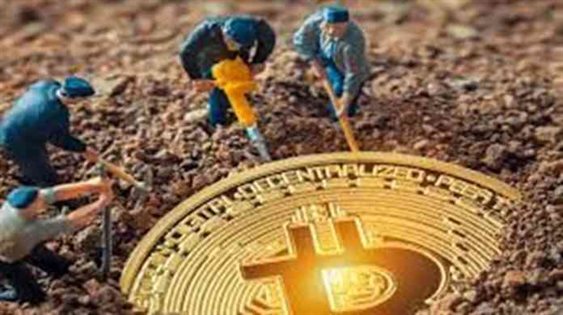 According to Reuters, a minister said that the government is overseeing a new crypto strategy in order to capitalize on the global cryptocurrency sector.

According to BOL News, the province, which has since legalized crypto mining, would mine bitcoin (BTC) for profit. There was no information provided about the mining farms’ potential or the funds that the state plans to invest in the project. This province has previously called for crypto-friendly legislation in Pakistan.

When investors such as Elon Musk invest money into Bitcoin, its value has hit all-time highs.

You may like this: India Plans to Introduce Law to Ban Bitcoin

While neighboring India intends to ban crypto-currencies, Pakistan has developed a federal committee to develop a new crypto strategy. The mining project’s cost has yet to be calculated.

The value of the cryptocurrency on the global market has reached $1.7 trillion. The improvements seen in Bitcoin are fantastic. Its value increased by 81% compared to the same time last year. Bitcoin’s price has recently hit 56,399.99.

Ziaullah Bangash, the advisor to the chief minister of KP on Science and Information Technology, said people are already contacting us for investment. And we want them to come to KP. To use own money to establish the mining facilities.