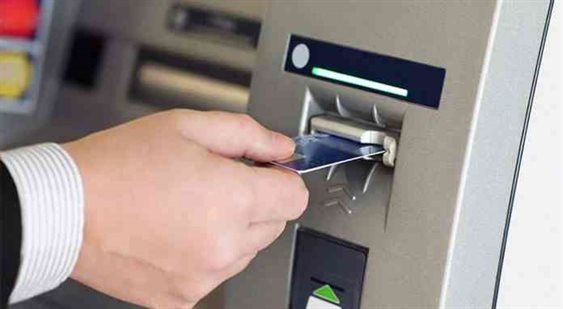 Nepalese banks have been alerted after Chinese hackers arrived at ATM booths in Nepal. At this time, even the inter-banking system has closed, and the customers are facing problems. Meanwhile, NEPS has been issuing a notice saying that it is going to take some time to operate the service as research is being conducted. 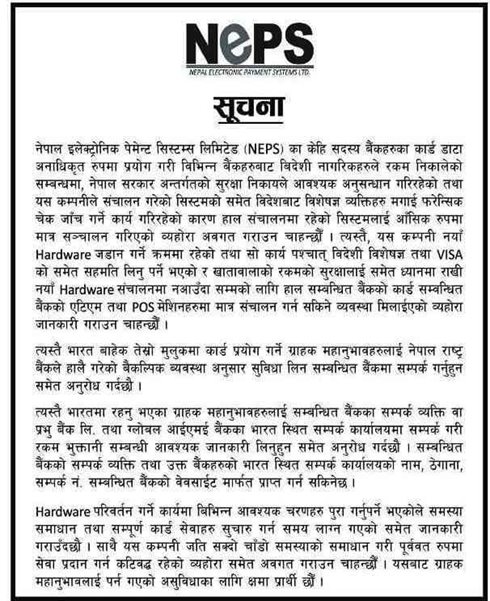 NEPS has been trying to solve the issues as soon as possible. Since the forensic checks are being carried out by experts from abroad, the system is currently partially operated.

Similarly, the company’s new hardware is in the process of being connected, and different specials and visas have to be agreed with the proper security of the account holders. Likewise, the customer using cards in third countries other than India have been asked to contact the respective banks as per the new arrangements made by Nepal Rastra Bank.  Currently, the bank’s card can be operated only at the ATMs and POS machines of the respective banks.