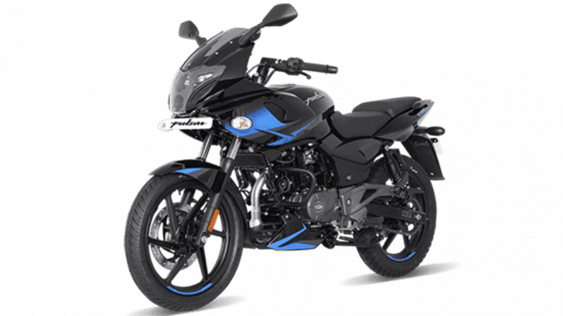 According to analysts, no other international two-wheeler company in the world has achieved a market capitalization of more than Rs 1.6 lakh crore before this.

Bajaj Auto’s journey in India started 75 years ago. And today its brands like Pulsar, Boxer, Platina, and RE are popular in more than 70 countries of the world. Which has made it truly a “World Popular Indian” brand? With the entry into Thailand this year and the possible entry into Brazil next year. The global market continues to expand.

Bajaj Auto has a very successful partnership with KTM AG of Austria. Where this partnership has helped KTM to become the largest manufacturer of premium sport motorcycles.

Many models of the iconic KTM and Husqvarna range have been jointly designed by Bajaj and KTM. And manufactured in India for export to world markets. Including developed countries such as the US and Japan.

Saying on the achievement, Rajiv Bajaj, Managing Director, Bajaj Auto said. Today, Bajaj has become one of the most valuable two-wheeler companies in the world. Due to its special focus on the class and unwavering devotion to the strategy of discrimination and the practice of TPM, combined with its global ambitions.

It motivates us to provide more service and to please customers around the world.

Bajaj Auto is the flagship company of the Bajaj Group. Bajaj Group is one of the top 10 business houses in India. Founded in 1926 at the height of the independence movement in India, the group has a rich history.

With more than 15 million motorcycles sold in more than 70 countries. Bajaj Auto has set a remarkable benchmark for the Indian government’s “Make in India” philosophy.

Ford Sends an Open Challenge to Segment SUVs Against its EcoSport!