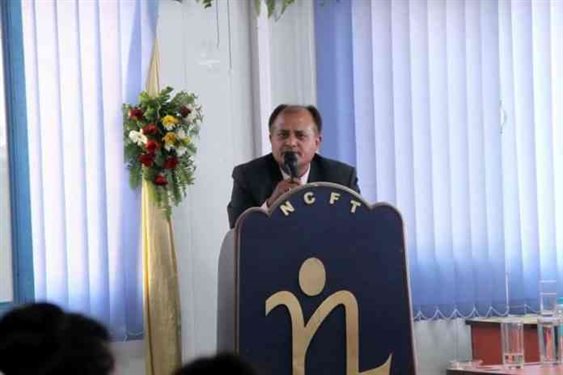 Anil Upadhyay, also the Bankers’ Association president, has been found to have violated the anti-asset-laundering rules.

Someone in a leadership position in the Bankers association should be encouraging other banks to follow the policy rules; however, it has been found that he has been doing the opposite. Subsequently, NRB has asked Agricultural Development Bank to pay an acceptable Rs. 20 Lakh.

Similarly, as the Bank of Kathmandu could not reach the required threshold for the number of loans that needed to be approved for the Underprivileged group, Nepal Rastra Bank punished the bank in the sum of Rs. 2 crores 11 lakh.

Several banks have been urged to repay the extra premium taken from the customers. Their CEO and board of directors have been warned.