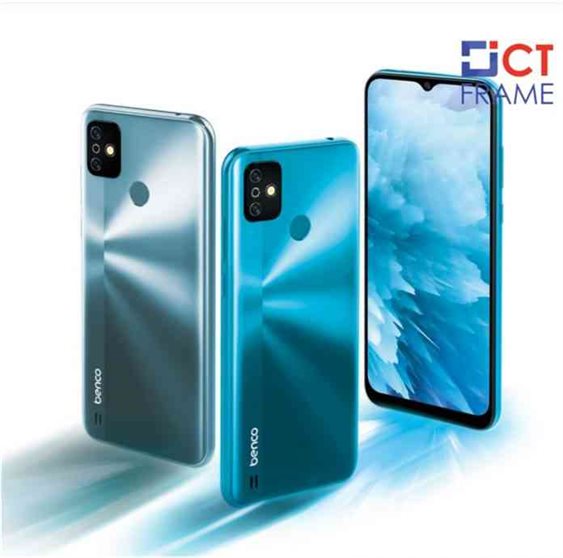 Lava brand bar phones and smartphones are well known among Nepali consumers. Lava’s flagship company ‘INONE Technology,’ which has proved to be strong among Nepali users in the bar phone market, has recently launched ‘Banco’ as a new brand.

Inspired by the success of the Lava brand, the company has introduced Benco in the Nepali market. In addition, users will be able to use smartphones with high-end features at entry-level prices. As Lava has its own separate network, the company also provides Benco to every place in Nepal through the same network.

BencoV60 is the company’s new smartphone that entered the Nepali market only on Monday. The phone, which came with a market price of Rs 10,329, has a 6.1-inch HD Plus water-drop display. The Android 11 Go-based phone uses an octa-core processor. The phone has 2 GB of RAM and 32 GB of internal memory.

However, storage capacity can be increased by using an SD card. There are two cameras on the back of the phone. Among them is a 12-megapixel main camera with a Sony sensor. Through which the best photos and videos can be captured, the company said. As AI technology is also used, it will help adjust the photo’s colour, brightness, and clarity.

In addition, the phone has a 4120mAh capacity battery, which will help the user stay connected to the smartphone for a long time on a single charge. Face unlock and fingerprint unlock feature is available for a security. The phone is available in blue and Greenish Silver colours, the company said.

BencoV80 is a smartphone already available in the Nepali market. In May, the company unveiled a new smartphone. It has a 6.517-inch HD Plus waterdrop display. The market price of this phone with an 89.5 screen to woody ratio is set at Rs 11,777.