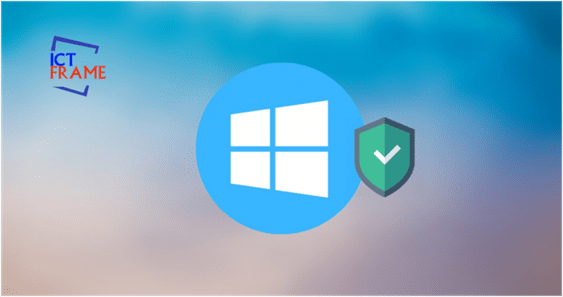 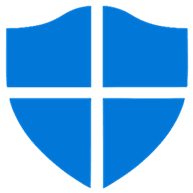 First on the list of the best free antivirus for Windows is Microsoft Defender, which is in-built into Windows 10. So, it is totally free. if you do safe computing practices such as you keep your software up to date, using strong passwords with the help of a password manager, clear unexpected emails, and escaping suspicious links then you probably can avoid various virus and ransomware attacks. And with the free protection running on Windows 10, you have a malware protection safety net until you do let your guard down.

This antivirus program is built into Windows and is enabled by default, so just keep it as it is and do its thing. This antivirus solution will also look after the basics of internet security. Don’t worry about the update as Microsoft launches new updates frequently. This defender also lets you control the level of protection accordingly. Such as giving control if you want to block unwanted apps protecting various files and folders from virus and ransomware attacks.

Note: Windows Defender Advanced Threat Protection is also available. It is mainly for corporate users for a certain fee. 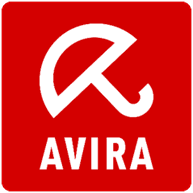 Avira is in the second position on the list of best free antivirus for Windows. Yes, it deserves the 2nd spot as it has one of the best virus scanning engines on the market. This antivirus is lightweight, fast, has a perfect detection rate, and gives free protection. Looking at its free internet security tools like the privacy optimizer and the Safe Shopping browser extension which assists in the overall cybersecurity protection. So it’s internet security features are better than any other free antivirus. Avira’s privacy and performance optimization tools are good as they clean cookies and junk files, along with fixed hidden privacy settings that leak personal information on the web.  But to get more advanced options on internet security protection, you have to upgrade to one of Avira’s paid plans, but in terms of free antivirus for Windows, Avira is a good choice.

Panda is good antivirus protection with a beginner-friendly interface. It might be one of the lesser-known brands on this list. But it is a powerful and easy-to-use antivirus, which offers free protection. It’s one of the most intuitive antivirus programs out there as it needs no advanced setup. It includes a powerful firewall, blocking more intrusions than any other free antivirus. It also provides VPN service, powerful, but it’s limited to only 150 MB for a day. But you’ll need to upgrade if you want to access unlimited VPN access and other advanced features like parental controls, password manager, and advanced malware detection. So, Panda is a great option for free Windows antivirus. 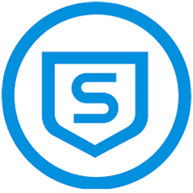 Sophos is an antivirus which is the best free plan for families, good interface with parental control. Sophos’s free plan includes great parental controls which usually comes only with premium internet security packages. So, It is a great antivirus option for parents who want peace when their kids on the internet. This internet security protection includes real-time malware protection which isn’t included with other free antiviruses. It’s a Web Filtering tool that allows users to block kids from getting into malicious sites, accessing adult content, or specific inappropriate websites for young children, such as certain social networks.

In addition, Sophos Home Free includes an internet security browser extension that blocks phishing websites and real-time malware protection. While Sophos free antivirus covers up to only 3 devices, if you need to add more devices and some advanced features, you will be required to upgrade to the Premium option. 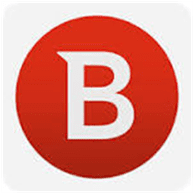 The last option in the list we are suggesting is Bitdefender. It is simple free antivirus protection with low CPU load.  This antivirus is a great choice if you are looking for an antivirus scanner that they don’t need to think about after installation. It is because Bitdefender is developed in such a way that it will run in the background. It provides only essential notifications in case of suspicious program activity. scans, detection, and removal of Malware all happen automatically until you adjust the settings.

If you’re looking for more extra features like parental controls, password manager, dark web monitoring, or a VPN feature. This antivirus is not the right product for you. But it is still a good antivirus software option. As its minimal design means that it won’t lag the PC down. Bitdefender Antivirus Free doesn’t include as extra many features as other antivirus software listed above, but it is one of the easiest software to use. If you’re looking for perfect malware detection which can run in the background, keeps your PC safe, and monitors browsing, Bitdefender is your free antivirus.