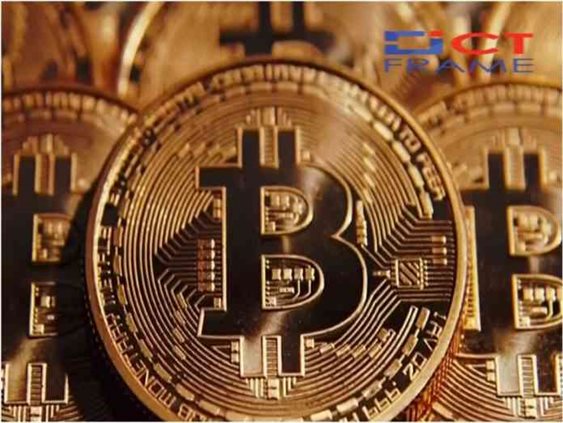 China has ordered payment platform Alipay and domestic banks not to provide services linked to the trading of virtual currencies.

Bitcoin is a decentralized digital currency, without a central bank or single administrator. It can be sent from user to user on the peer-to-peer bitcoin network without the need for intermediaries.

Cryptocurrency is also called crypto. It is a digital asset designed to work as a medium of exchange wherein individual coin ownership records are stored in a ledger existing in a form of computerized.

The crypto market has dropped dramatically and new fears over China regulation. Bitcoin fell sharply over the morning UK time and was matched by other major cryptocurrencies. The world’s biggest cryptocurrency has lost over 20% in the last six days alone and is down by half from its April peak of almost $65,000.

Bitcoin fell to a two-week low amid an intensifying cryptocurrency crackdown in China.

Bitcoin prices plummeted on Monday as China tightened its grip on crypto mining.

The world’s largest digital currency fell 7 percent to 32,801 on Monday. This is the first time that the value of Bitcoin has fallen below 33,000 since June 8.

Authorities in southwestern China shut down several bitcoin mines in Sichuan province on Sunday, according to the Chinese Communist Party-backed newspaper Global Times.

It is estimated that about 90 percent of China’s bitcoin mining capacity will be shut down. Bloomberg and Reuters also reported on the Sichuan authorities’ orders.

Bitcoin mining consumes a lot of energy, so it is understood that mining centers in Sichuan and then Inner Mongolia and Yunnan are closing due to instructions from Beijing.

According to Blockchain.com, 65 percent of the world’s bitcoin mining takes place in China. Therefore, the official closure of 90 percent of the mining centers here is almost certain to have a negative impact on Bitcoin.