Blackberry, a company known for its smartphones, has been working on introducing a unique and quality virtual sim service among the people. The company has said to launch this virtual sim from the end of 2015.

Blackberry’s virtual sim will be a 9 in 1 sim, i.e., the sim users will be able to use nine different mobile numbers just in one sim. Canadian company Blackberry believes that this sim is quite innovative and can be helpful for many people who need to have multiple phone/sims for multiple numbers. The virtual sim will also be featured in its new smartphone, i.e., Black Lip.

But the company hasn’t explained much about the features of the smartphone as they have not even told how it is going to work. The service, however, is going to be called as a “virtual sim solution.”

The 5-inch phone features 13 GB internal memory with 8MP rear and 5MP front camera. The phone will be available from June in the market.

Blackberry India Managing Director Sunil Lalvani said that this technology would allow an individual to have both personal and business numbers on the same device with separate billings for usage on each number. 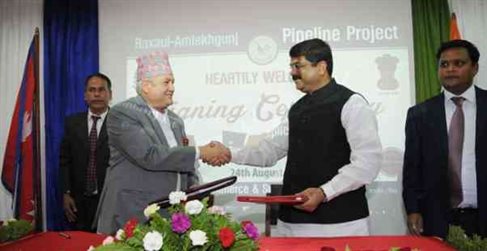