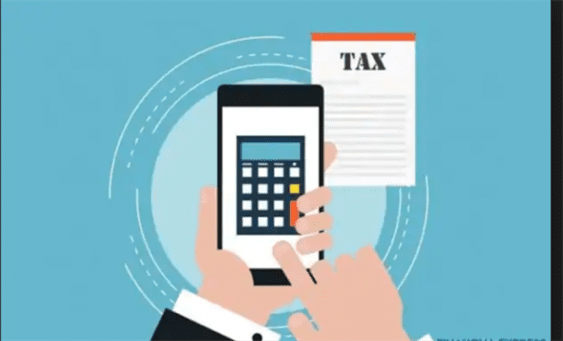 Mobile fees have been decreased during the budget declaration for the fiscal year 2076/77 B.S. The government has decided to reduce the value of the mobile phones by reducing the rate of tax being implied to the mobile phones being imported through various borderlines.

Minister of Finance Dr. Yuvraj Khatiwada has declared the reduction of the rate of tax coming on mobile by presenting the budget for the next fiscal year on Jestha 15th 2076. He has reduced the tariff rate by half to 2.5% on the import of mobile phones for this fiscal year. Earlier the rate of such rate was at 5%.

For the upcoming year, the tariff rate is set up to only 2.5% in the cellular networks or other wireless networks being used for telephone communications. Currently, 13% of the VAT charges, which were being carried out on mobile phone import, have been maintained in the budget unveiling. Mobile phone importers had been asking to remove the fee on mobile import.

In the budget for 2076/77 B.S., 5% custom rate has been fixed for the base stations used by the telecom companies whereas 5% rate has been set for the switching and routers as well.