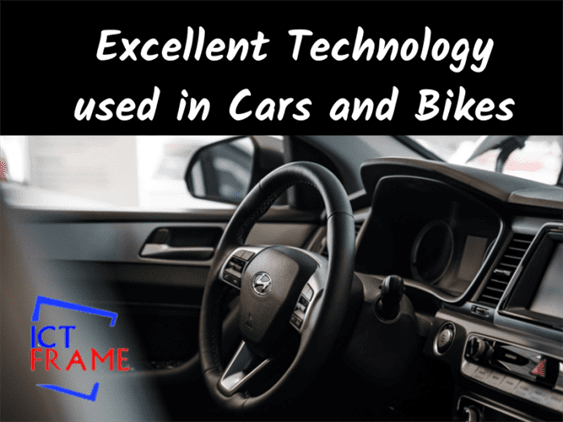 Every year, the Indian television NDTV conducts ‘C&B’ awards. Which, the Tech Gadget Viewer’s Choice Award is one of the main categories. The C&B Tech Gadget Award is given to the best new technology used in cars and bikes that have been made public throughout the year.

This year too, cars and bikes are nominated for the title of Tech Gadget. The technology of bikes and cars is as follows.

Air pollution is increasing everywhere day by day, because of which the air quality is degrading. As the vehicle always runs on the road, the passenger traveling in it can’t be free from the pollution. Keeping this in mind, Hyundai India has done an excellent job. For the first time, they have installed an in-built air purifier in the new generation Creta. With the help of it, the passengers can take purified air and be away from pollution.

Last year, the car audio system developed a lot. The compact SUV Kia Sonet has used the premium sound system, Bose. The American sound company Bose is known for its excellent quality. The mood light is used in the car cabin. Because of this, the ambiance of the car is perfect. The large 10.25-inch screen used in the dashboard makes it one of the easiest compact SUVs to run functions.

Apple’s Siri, Amazon’s Alexa, and Google Assistant are great in the digital assistant field. Now, Morris Garages has used iSmart Virtual Assistant in its EZS. It can give an excellent experience in the smart features of the car. Not just dialing a phone number and running the music system will understand the main Asian accents and control various features correctly.

The recently launched Nissan’s first compact SUV, Nissan Magnite, has many attractive features. Out of which, the digital instrument cluster is the main attraction. This feature of Nissan is reminiscent of Nintendo, a popular video game of the ’90s. The color console has a tire pressure monitor. It also has an advanced trip computer to analyze how the car is driven. To have such a feature in a car of such affordable price is a great matter of pleasure for the customers.

The smart connected feature is now being used on bikes and scooters as well. Royal Enfield, which has been making classic bikes, could not remain untouched. Enfield teamed up with Google Maps to bring an app called Tripper to the Meteor 350. The turn Y turn can be used in this app. The map of the trip will not get lost even if there is no network connection.

Tata Nexon has an IRA connectivity stack app. This app is available on both android and iOS. It has all the basic features of the car. This app has fuel level, climate control, adjusted, and AC ON/OFF features. Also, the remote control of the audio system can be controlled through this app.

KTM 250 Adventure Bookings Open Ahead of Launch in Nepal