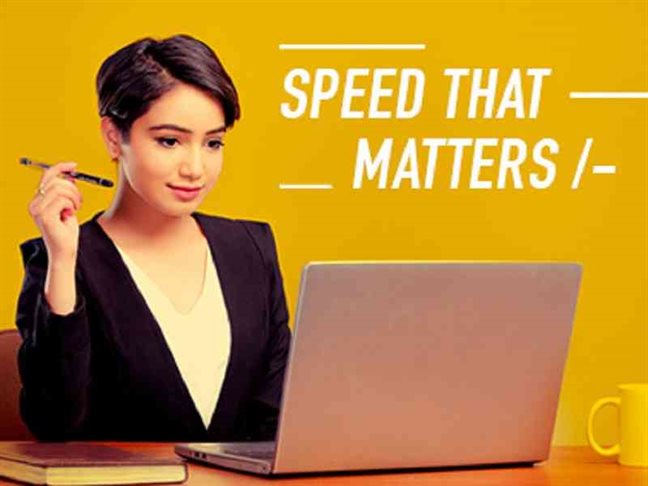 CG Communication has brought IPTV along with the Internet. The company that released CG net 1 year ago has released IPTV.

The company has brought Internet and IPTV at a cheap price under the Jodi package. Under which IPTV will be connected for 810 rupees along with 80 MBPA internet.

While the company provides internet only facility but the customer demanded IPTV. So, the company announced IPTV and DTH as per the demand. 257 channels will come on IPTV.

Along with IPTV, CG Communication has also announced the Grand Jodi offer. Grand 32 and 43 have been introduced for Dashain Tihar and Football World Cup.

The company will offer  Internet, IPTV, and Smart TV at a cheap price. At Rs. 25500 customers will get 32-inch TV, Internet, and IPTV service.

Similarly, at Rs. 36000, the customer will get 43 inch TV, IPTV, and internet facilities. It will have 80 Mbps internet.

Gifts From Nexon for 100 People Who Book Early