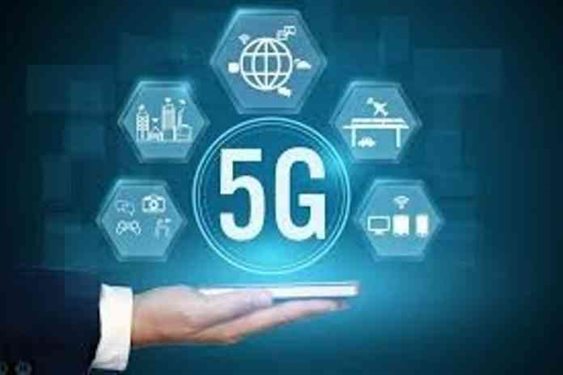 In such a situation, China has hinted out a message to the world by giving out licenses for companies to operate the 5G services that are surely going to be revolutionary in the communications field in the future.

Huawei, with more than 50% stake in China’s telecommunication infrastructure said. “From here, China has reached the age of 5G. It is ready to help Chinese companies complete the construction of effective 5G networks. We believe that China will soon lead the world in 5G technology. “

America, South Korea, Britain, and Australia have already started preparing for the development of 5G technology which is calculated to be 10 times faster than the currently in use, 4G network.

According to Chinese governmental officials, by 2025 A.D. the Chinese companies will probably spend about $223 Billion for the development of 5G. China Telecommunications claimed to spread the technology in at least 40 cities within 2019.

This step from the Chinese government is going to play a pivotal role in the 5G network development around the world.