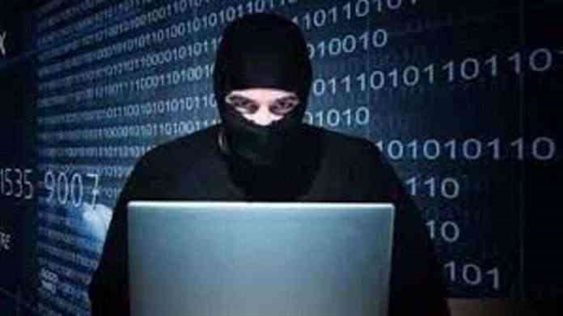 The Chinese hackers have stolen the Nepalese call details by hacking the Oracle GlassFish server used by Nepal Telecom.

Nepal Telecom has been exposed to a horrible cyberattack from China. Chinese hackers have stolen all the call details of their clients by hacking Nepal Telecom. They hacked the Oracle GlassFish server used by Nepal Telecom to gain the call credentials of the customers.

The hackers utilized 41 Advanced Persistent Threat (APT) and 71 strategies of Advanced Persistent Threat (APT) and backdoor weapons, said the security researchers. Hackers have been found extracting CDR data from telecom servers to APT 41 as well as APT 71. The data purloined from the telecom server has been put on the dark web for sale. The CDR call information of Telecom was kept for selling on June 29.

Several local media reports that Nepal Telecom has its server shut down to overcome the higher risks. NTC spokesperson Rajesh Joshi said that they had not deciphered the identity of the hackers. They powered off the server to save their data after acknowledging information of a possible interference into their server.

Evidently, access to the Oracle GlassFish server operated by NTC was gained by Chinese hackers, and the collection of Call Data Records (CDR) was done. Yet, the telco states that its call data are out of harm’s way.

Managing Director of NTC Dilli Ram Adhikari states that the company’s main server is safe. Speaking to respected channels, he further vocalizes that those hackers could have braked through CDMA’s data server. The technical specialists’ team of the company are scanning into the matter to track the culprits. The main server is said to be protected by an extraordinarily secured firewall and is safe.

As sourced by Nepali Media, the news said the company of China is often well guarded on a state level, which encourages them to initiate attacks on foreign companies over the years. This arouses the susception of Chinese hackers while not confirmed.

Telecom-related information from countries such as Taiwan and the Philippines has been hacked and sold by the infamous Tag-22.

China has often experienced the anger of foreign states for a probably encouraging state-level breach which it has flatly denied. There is no proof that the Chinese group was the group but laid a hint there.

Muddling through telecom means a huge pattern of user data would be exposed for illegal use. In the coming days, NTC will have to be extra cautious to safeguard user data.

How to Connect Your Laptop to Your TV | Simple Step...