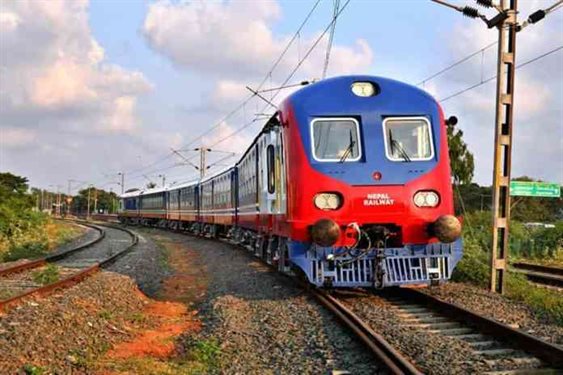 The fare from Kurta in Janakpurdham to the Jayanagar Railway in India will be fixed by the government. Nepal Railway Company Limited has offered a fare to the Ministry of Physical Infrastructure and Transport as it prepares for the service of the railway.

Guru Bhattarai, general manager of the company, announced that the fare had been proposed at Rs 75 for a 35-kilometer road from Kurta in Dhanusha to Jayanagar in India.

He said the fare was proposed to be the same as other vehicles. Deluxe seats are going to cost more than average.

The company reported that the arrangements for the daily service of the train had been completed with the formal inauguration. The company has confirmed that the structure will soon be taken over by the Indian company Concon.

A series of demo trains arrived on 20 September to service the railway, which was designed with the financial and technical assistance of the Government of India. According to the Department of Railways, the train can hold between 1,200 and 1,300 passengers sitting and standing.

The company said that only passenger bags and general luggage can be kept as a passenger train.