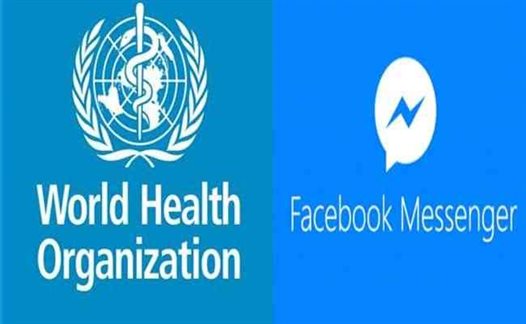 The World Health Organization said that the novel Coronavirus is ten times more deadly than swine flu, also called H1N1, which caused a global pandemic in 2009. It also calls for control measures to be lifted “slowly.”

Tedros Adhanom Ghebreyesus, Director-General of the WHO, said that the organization was continually learning about the Coronavirus sweeping the globe in a virtual briefing from Geneva.

The Lancet, the world’s oldest and best known general medical journals, estimated the toll to be between 151,700 and 575,400 for swine-flu.

The review later published by The Lancet included estimated deaths in Africa and Southeast Asia. These were not accounted for by the WHO.

The outbreak first appeared in January 2009. And was considered over by August 2010. The flu turned out to be not as deadly as first feared it would be.

Europe, and the WHO was criticized for overreacting at a time when annual influenza epidemics killed between 250,000 and 500,000 people each year.

Talking about COVID-19, Tedros lamented on Monday that some countries are seeing a doubling of cases every three to four days. He stressed on early case-finding, testing, isolating (and) caring for every example, and tracing every contact would help reduce the virus cases in the country.

The virus is sweeping the globe, the number of cases is piling up, and more than half of the planet’s population is currently under lockdown. They are staying home following social distancing, as part of efforts to stem the spread of the virus as the virus can spread from an infected person to another with close contact. Lockdown has, to some extent, helped reduce cases of COVID-19 in some countries.

He said that the COVID-19 had escalated quickly, it would decelerate slowly.

This signifies that the virus spread is much more at a faster rate than the measures that can be applied to control it. The long incubation period of the virus makes it worse.

He added that control measures could only be lifted if the right public health measures are in place. The country is safe only after proper contact tracing and isolating infected people. Lifting lockdown without taking adequate safety health measures would only make it worse. It may also bring a second wave of COVID-19 outbreak.

A vaccine of COVID-19 is nowhere in sight as it is estimated to take at least 12 to 18 months. The vaccine will be available in the whole world only after testing and production. Until then, social distancing and contact tracing can only control the transmission of the virus.

The WHO agrees that for the interruption of the transmission, the development and delivery of a safe and effective vaccine is a must.