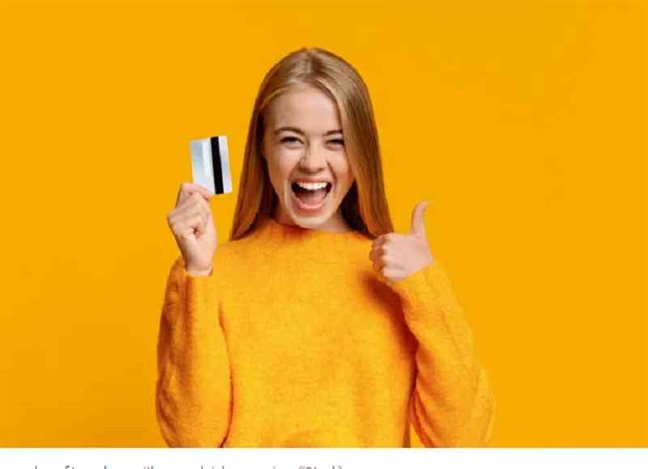 Even in banks, the problem (default rate) of credit card users not paying the loan on time is increasing.

Even in banks, the problem (default rate) of credit card users not paying the loan on time is increasing. The bank allows its trusted customers to use a small amount of ‘credit’ limit through a credit card.

However, the non-return of that amount within the specified time is increasing more than in the past. Due to this, in the 35-day notice published by the banks for loan recovery, people who have not paid a few thousand and one lakh rupees of credit cards have started to appear.

As the economy contracted by Covid-19 is being revived, the government has adopted a restrained policy due to the increased inflation due to external factors as well as the pressure on foreign exchange reserves and liquidity.

Due to the increase in net loss, there is an extreme lack of investable resources in the banking system.

As the whole economy is affected by this, the employment of many people has been affected and business has also been affected. Bankers say that the rate of loan defaults in banks is increasing due to the loss of some jobs.

One of the bankers said that not only the loan but also the default rate in the credit card issued with a limit of a few lakhs has also increased.

The credit card ‘trend’ is new in Nepal. The bank has launched a credit card for the convenience of its customers.

It is also seen as the beginning of a ‘cashless’ business in the world. However, the credit card is the facility provided by the banks so that the customer can purchase goods even if there is no money in the account. However, the default rate is also increasing.

The credit card launched by the bank to free the customers from the hassle of carrying money has achieved great success in the world banking sector. Bankers say that in Nepal, instead of achieving success, the situation has become a challenge for the banking sector. Although it is good in terms of security, the high default rate is becoming a challenge for the financial sector.

Bankers themselves say that it is natural for the default rate of loans to increase in the banking sector after Covid. According to them, the average credit card default rate was around 10 percent before the Covid, but it increased to 20 percent after the Covid.

“The default rate of credit cards in banks has reached 20 percent, but not all defaults are non-performing loans,” said one of the bankers.

QR-based payments, connect IPS and mobile banking, which have come as new tools for cashless transactions in Nepal, have already taken a big leap.

However, the use of credit cards is still moving to the left. In this case, as the default rate increases, the challenge is increasing its expansion. By the end of June 2079, the number of credit card users has reached 238,794.

Many people’s businesses were affected by Covid, and the National Bank also gave discounts during Covid. As the exemptions are running out, the default rate has increased in all areas,” he said. “If some people lose their jobs after Covid, some of them may not have any income from the business. In such a case, we should not pay a small amount of credit card but not pay a large amount.”

Mahesh Dhakal, Deputy Chief Executive Officer of Global IME Bank also says that the credit card default rate can be up to 10 percent on average. However, in Global IME Bank, defaults have improved compared to the past.

“Compared to other loans, credit card has a higher default rate, there is no collateral, the card will be used when it becomes easy,” he said, “When using the card, they seem to forget that they have to pay after a month.” There is a trend to be contactless when using cards and paying. As a result, the credit card default rate is relatively high.

He said that due to the inability of banks to invest in loans, due to the problems of covid and inflation, the loan repayment capacity of citizens is weakened, and the default rate of credit cards may increase along with loans in the banking sector as a whole.

“With the lack of investable resources in banks, the use of credit cards will increase when there is a crisis in other options,” he said.