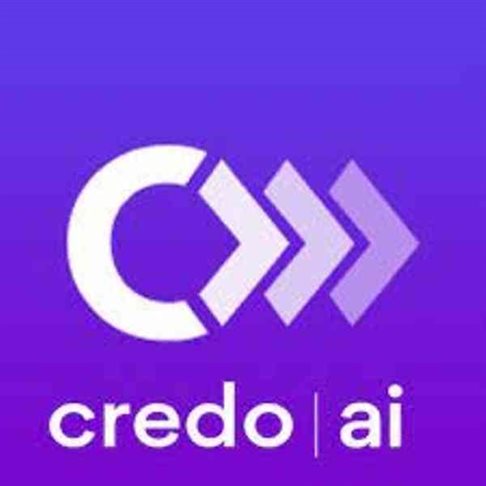 Artificial Intelligence (AI) is a branch of computer science that deals with developing systems with intellectual properties to enable computers to function as humans.

AI software aims to allow computer systems to think and act like human beings. Artificial intelligence, in its limited form, has been in use in different areas like computer search engines, speech and biometrics recognition, medical diagnosis, and so on. Robotics is another popular application area of AI.

The rapidly growing industry of artificial intelligence has brought many developments in the field of computer science but has also been controversial.

While there are many who believe AI is an ally, there are also many who worry about its impacts and consequences.

One of those people who worry about the impacts of AI is the former product manager of Microsoft and now the CEO of Credo AI, Navrina Singh, who personally witnessed how a Twitter bot at Microsoft that was developed in 2016, was taught offensive racial language as an experiment in “conversational understanding”.

Furthermore in 2019, an algorithm, that was designed by a health service company Optum, to predict which patient will benefit from additional medical care misjudged the health needs of Black patients.

On numerous occasions, credit-scoring AI systems have been found to be sexist.

To tackle this ethical problem faced by many AI systems, Credo AI, a SaaS company announced that it had raised $5.5 million in funding from Decibel, Village Global, and AI Fund.

Navrina Singh and her team have designed a risk framework that allows companies to look into their own governance.

Credo AI provides companies with a control panel that includes tools to manage all kinds of data they gather and suggest controls they may not use such as IEEE standards they could incorporate to strengthen guardrails for their AI machines. Credo AI aims to help companies operate their AI systems without causing any ethical or moral mishaps.

Credo AI helps companies to align their values and provides the tools to manage them accordingly.

As AI is a rapidly developing industry and more companies are investing in AI systems, they are assumed to need more help to ensure that those AI systems are functioning efficiently and without causing any harm.