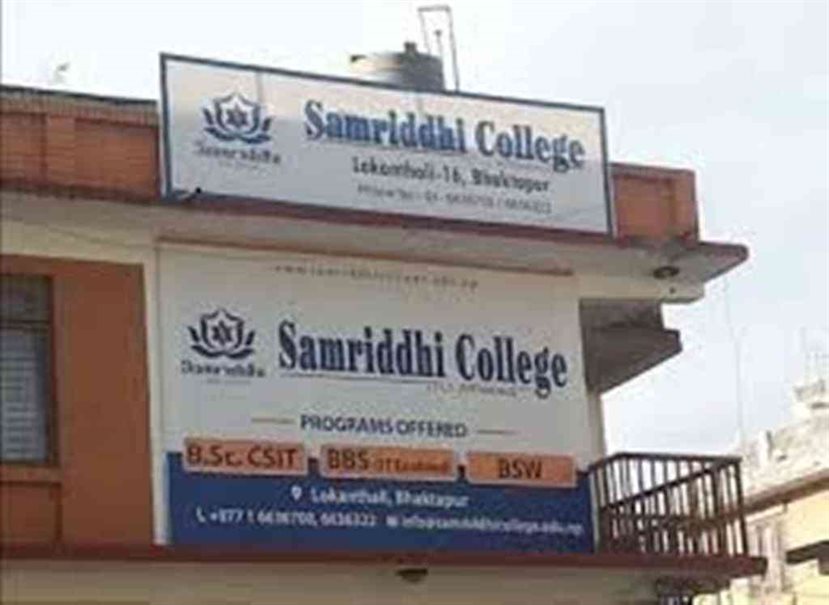 The program is going to be held on 26th  June 2016 from 7 am to 9 am. The primary highlighted contents will be “Facebook Security, Provide a high-level overview of effective cybersecurity awareness, “E-mail spoofing on the rise and Cybersecurity is everyone’s responsibility.

Mr. Bikram Khadka and Chiranjibi Adhikari will be present about how to prevent cybercrime, and also demonstrate the tips and tricks of Cyber Security.

Cyber-war in Estonia. Estonia is a tiny country of northeastern Europe with a little more than 1 million citizens, bounded by Russia to the east, the Gulf of Finland to the north, and the Baltic Sea and Sweden to the west. The most significant event in the history, in terms of size, scale and sheer chutzpah called Internet Security event on April 26, 2007, happened in Estonia.

Beginning on April 26, the Internet addresses of Estonia government and some Estonia Banks began to receive the first trickle of requests for service from an unusual number of foreign Internet addresses, some identity as Russian government sites located inside the Kremlin, and a part of Russian premier Vladimir Putin’s administration. Within hours, on April 27, the beginning of a massive, unparalleled Distributed Denial of Service (DDoS) attack launched by a global network of so-called zombie computers linked together in a botnet.

Attackers began with a trickle of requests to identify Estonia servers, and then sent a massive burst of data to measure the capacity of the network. Once the throughput capacity of the system was estimated, the attackers contracted with botnet operators worldwide, and used botnets under their control, to initiate a sustained multi-week attack on the Estonia servers.

In ten massive assaults, over 1 million computers worldwide slammed the Estonia servers with junk messages and requests, producing streams of 90 megabits of data per second for ten hours, far beyond the capacity of Estonia’s routers, switches, and web servers.

For Estonia, the internet was essential, people there used to pay for groceries, newspapers using digital mobile wallets, to file their taxes as well as traffic fines via, Internet.

This case in Estonia illustrates the unintended consequences of globalization and increasing vulnerability of Internet and Web attacks and failure in large-scale.