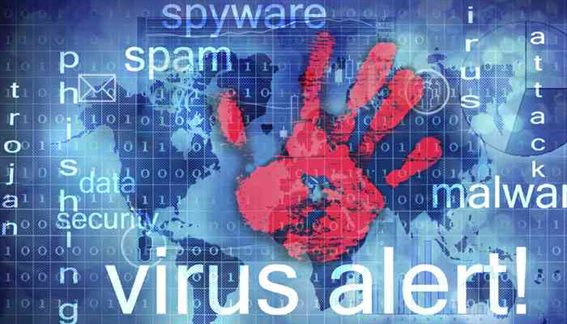 Cybersecurity is the technology and practices designed to protect networks, computers, and programs from the various attacks. Protecting systems, computers and applications is not the only concern of cybersecurity but also cybersecurity concerns with mitigating the growing cybercrime too.

As we know that Nepal is rapidly growing in the field of internet technology, along with it, cybercrime is being increased with it. Still, we are not able to address the growing security breach concern of cyber users. Since sometimes we even come to know about the hacks of government confidential therefore one should be aware of the cybercrime. Cybersecurity in Nepal is not as good as a foreign country, and also the laws are not being implemented, and policies are not better.

With the increasing use of internet and cybercrimes gradually Nepal has been developing its strength in the field of cybersecurity. Many conferences, seminars, and awareness program have been conducted to decrease the crimes over the internet. Many sectors nowadays use genuine software, firewalls, VPN(virtual private Network) which leads to an excellent situation of security. Many crimes over the internet are not reported because of many reasons like one could think of the reputation of him/herself, to secure from the client concern. There is not such a good provision of complaining about the cybercrimes, so most of the people don’t have a complaint about the problem they faced.

Along with the use of the internet, cybercrime has been increasing in Nepal. As a conclusion, the whole cybersecurity can be made stronger in Nepal with the help of awareness program about issues of cybercrime and its consequences of it. So that people in Nepal (mostly who uses social media) would be concern about this kind of trouble they may face in the future.

Regular update of the ETA is essential and also good policies in the field of IT can help in making a better situation of cybersecurity in Nepal. Better law can be made for the cybercrime and punishment should be given to the people involving in cybercrime which denotes the people engaging with the cybercrime. Self-defense is more important than anything