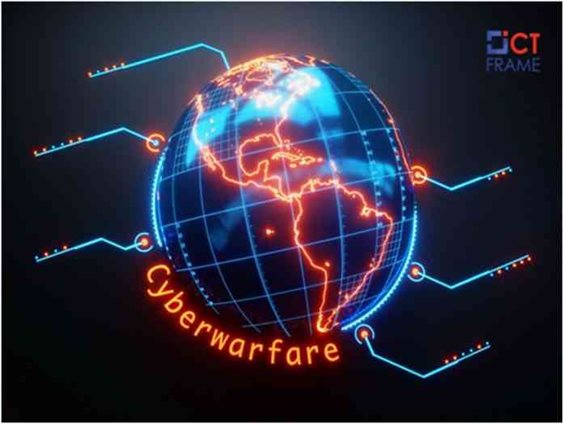 As cyberattacks continue to bypass even the tightest cybersecurity measures, the impact on consumers is reaching new heights – and investors are feeling the pressure

Cyberwarfare is a computer- or network-based conflict involving politically motivated attacks by a nation-state on another nation-state. In these types of attacks, nation-state actors attempt to disrupt the activities of organizations or nation-states, especially for strategic or military purposes and cyberespionage.

Border disputes between countries are common these days. But these very countries engage in another kind of warfare, where there are no “boots on the ground” planes in the air or warships in the sea. Instead, it’s a war that involves different kinds of soldiers and spies – all highly adept in computer and cybersecurity skills. This “cyber army” has a mission to “attack” the information assets of the “enemy” – to take down servers belonging to governments and private organizations and destabilize the economy. They look for state secrets stored in digitized form. And they are trained to launch cyberattacks with a different type of weaponry – hacking tools and technologies.  The threat actors and the attack surfaces have evolved, expanded, and now replace traditional combat warfare with a new tack – the age of  Cyber Warfare.

The ethics of cyberweapons used in warfare has always been a debatable question. People have often downplayed them as benign weapons that do not really have the potential to cause major collateral damage. However, since the turn of the century, a wide range of state actors including the United States, Russia, China, North Korea, Iran, and Vietnam have outgrown their offensive and defensive cybersecurity operations and capabilities. Actors often leverage these cyber threats to indirectly support more traditional means of warfare like espionage, sabotage, propaganda, etc.

“Cyber Warfare: Decoding Threats for Nations and Businesses”, sheds more light on this latest form of warfare and the techniques used. The paper includes the latest case studies relative to the subject and answers FAQs about Cyber Warfare. 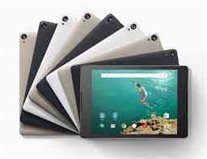