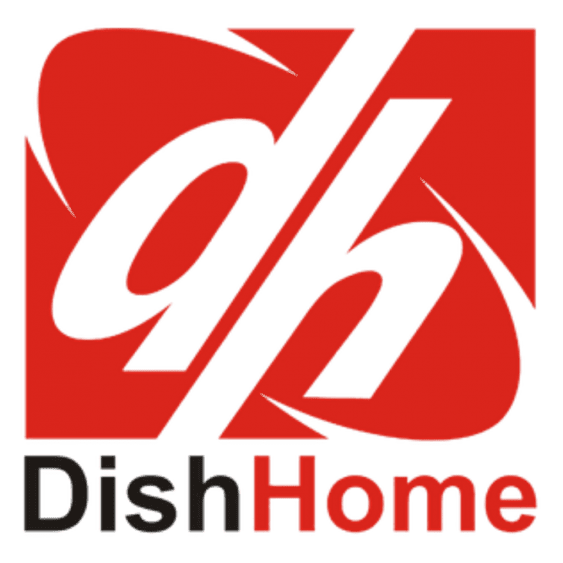 The company is launching internet service in remote districts through VSAT technology at the cost of Rs. 30 Crore. This technology, which is used by Nepal’s large corporate houses for office purposes only, is being professionally operated by DishHome.The corporate houses are using this technology in the ‘K’ and ‘KU’ bands. At the same time, the company is going to operate this service in the ‘C’ group, which is considered to be a quality band of VSAT technology.

A satellite has to be used when operating using VSAT, but Nepal does not have its satellite, so the company is broadcasting the television channel through Israeli satellite ‘Amos.’ Now DishHomeis planning to use the moon ‘Amos-17’, belonging to the same country, to operate the Internet.

The internet will be accessible only to remote users through DishHome’s VSAT technology. In urban areas, the Internet will be distributed through cables. Similar to the technology used by other Internet Service Provider Companies (ISPs).

Sudeep Acharya, managing director of DishHome, says there are plans to distribute the Internet services through two technologies. “We provide internet through cables in urban areas. VSATis for remote areas,” he said. He added that the cable internet would also be connected to the same setup box, and hence both services would feel the same to the customer.

This technology is in operation in third-world countries as well as in India. But as it is being used for the first time among Nepalese consumers, he said that its service and quality would be explained. “The company is using it not just as a business but as a service,” he added.

He said that customer service would be focused more on the convenience of the customers. “Customers will find greater satisfaction in our services as we extend customer service,” he said.

Both the TV and the Internet are being blocked due to disruptions of the transmission line at one of the companies currently serving with cable television. Connecting this technology will ensure that both services aren’t interrupted at once.

“Because of the focus on quality, internet fees will not change much,” says Acharya, “We will be competitive in terms of fees.” But while using DishHome’s internet, the setup box currently running on television will not work. Since the modems have to be added, the company will manage it so that the customer doesn’t need to worry about the equipment.

The technology, which is being operated by DishHome, is aimed at targeting large corporate houses operating in remote areas. It is stated that internet service will be provided through VSAT based on volume base or package if it is to be used by the general public in this area. The company has licensed IPS in the name of Sim TV.

The service is operating from the IPS. There is no arrangement for obtaining a separate license for the VSAT in Nepal, so the application has already been made to the Communications and Information Technology Ministry.

AVITA Arrives in the Land of Himalayas – Nepal