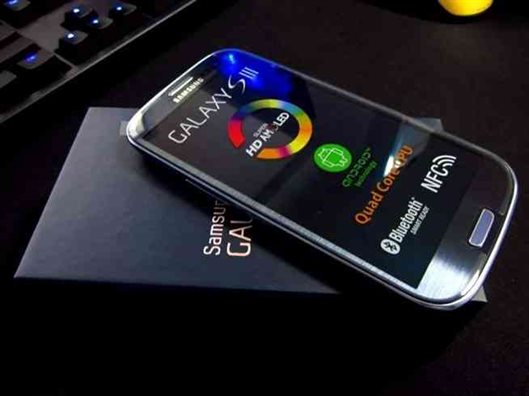 There are almost is nine mobile carriers in the world which are using Super cookies to track user browsing web been studying by human right organization.

Supercookies are the particular tracking header which carries out the HTTP request followed by the user to sell and advertise.

There is some tracking header which leaks the private information of users and misused by the criminal.

This has become the particular target for government to enrich the data profile about the user which do not have the evidence that the government could.

It has access much research to discover and set the website which tastes the carriers and use the header by following mobile carrier such as AT & T, Bell, Canada, and Bharti Airtel, Vodafone NL, cricket, etc.

All of you know that AT& T and Vodafone have already used their Super cookies which is against the practice. AT & T didn’t use anymore and Verizon offered this option to the customer.

It cannot be blocked by DO not Track tools and cannot be deleted by users who do not run on the website using SSL or TLS to encrypt the connection.

The use of tracking header took 15 years of US agencies to investigate behind they used.

Injecting tracking header is out of control for the user which may abuse the privileged position. There is some end-user license Agreement which is typically complex when which don’t read them purchasing on mobile internet.

They had pointed and recommended the user carriers to be transparent using tracking header with its user who has the explicit option and has offer easy to use opt-out mechanism.

Most of website admin and app developer are using encrypted HTTP connection which is authorized by the government and investigate the use of tracking header.