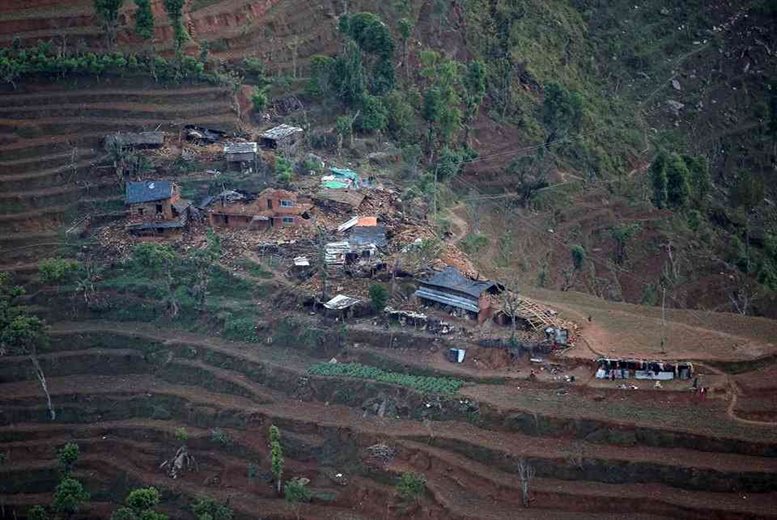 After a powerful earthquake, the flow of aftershocks has not yet been stopped. Eight aftershocks of 4 rector scale have gone just this Saturday. An aftershock of 5.5 rector scale has gone at 5:19 making Dolakha the epicenter. Due to the aftershock in Dolakha, the effect has also been felt in Kathmandu.

The effect has been felt in the eastern region of Nepal like Bhojpur, Khotang and other districts including Sunsari. Five aftershocks of more than four magnitudes have been felt just this Saturday. Before that in the morning aftershocks of magnitude four was contacted at 6:11 and 6:31 making the epicenter Nuwakot and between Gorkha and Changing respectively. Similarly aftershock of 4.2 Magnitude at 9:24 and 9:35 were felt making Sindhupalchowk and Lalitpur, Dolakha the epicenter respectively.