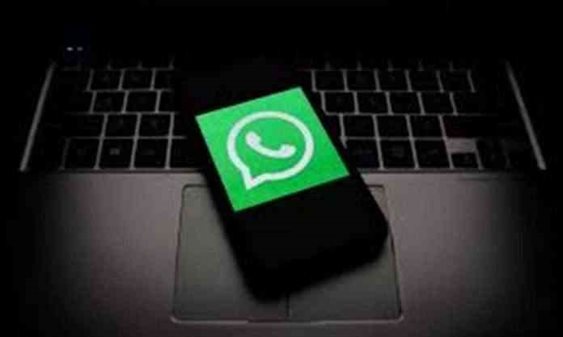 Elon Musk, sparked the fate of the Signals app, with over 10 million downloads.

There has been a lot of opposition to WhatsApp’s policy.

At the same time, users were looking for an alternative to WhatsApp. In such a situation, the richest person in the world, Alan Musk, tweeted saying ‘use signal‘.

With this tweet, the use of the Signal app has increased exponentially.

The Signals app was first released in 2014. But Signal has been anonymous among app users for six years.

Signal saw 2,200 installs on Indian app stores on Wednesday, up 38 percent from 1,600 installs in the week ended December 30.

According to mobile intelligence firm Sensor Tower, signal saw about 51,000 installations in December, up 11 percent from 46,000 in November.

Harada refused to provide numbers, citing company policy. Saying that the information from the Sensor Tower was directionally correct. But the numbers are generally off by a few magnitudes.

In a January 4 blog post, WhatsApp said that sharing data with Facebook would help to “personalize” content and view related ads across various social networks across the group.

Currently, it has more than 10 million users. If WhatsApp doesn’t reconsider its privacy policy in the near future. Signal’s users are likely to grow.