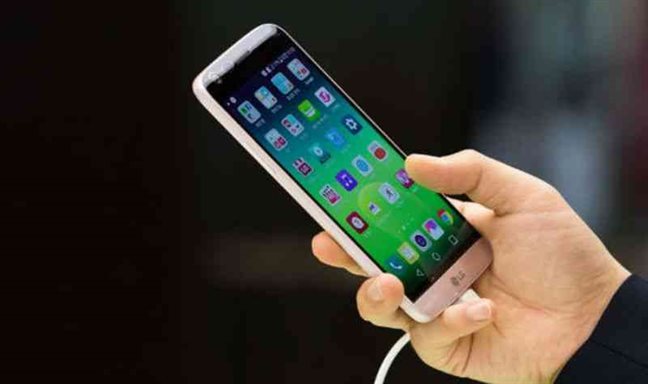 Let’s talk about the first impression of one of the first flagship smartphone of 2017 that’s the LG G6. There is a bunch of new stuff with LG G6 you can see on it.

Let’s talk about software the g6 still rocking an LG software skin but is a much-improved way less in your face version of it. It is built on top of Android 7.1 Nougat which means, first of all, you get google assistant in now as you do with any new get a phone and it means you get a couple of the feature that is built into LG skin that you wouldn’t get into pure stock Android have on the Pixel phone.

Let’s talk about specs in G6 there is 2.3 gigahertz Snapdragon 820 one chip with the Adreno 530 GPU four gigabytes of RAM 32 gigs of storage for the twin 13-megapixel cameras on the back and 3300MAH battery and IP68 water resistant.

Let’s talk about Dual cameras on the back the G6 gets twin 13-megapixel sensors behind your standard and 120-degree wide angle lenses now when switching back and forth between the portrait lens and super wide angle lens.

Let’s talk about design the design of the G6 is entirely new its ditch the modular nature of the G5. It is made in traditional premium smartphone design, so just metal and glass everywhere still have the volume buttons on the side which is like and it keeps trademarked and loved LG power button and fingerprint reader on the back. The single downward facing speaker is not the best part of the phone at all.

Let’s talk about the front message display screen is the main attraction on G6. It is a 5.7 inch IPS LCD within 18 by nine aspect ratio