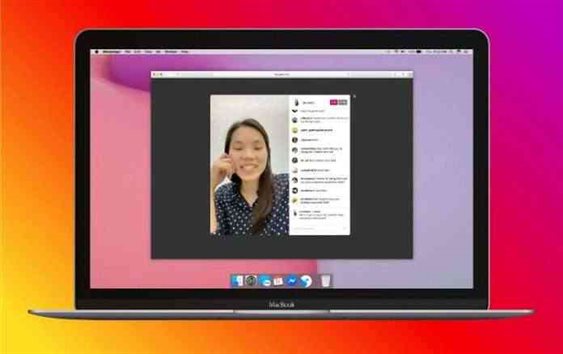 After the outbreak of the pandemic, the feature of video calling is on high demand. All around the globe, people are forced to work and socialize from home.

Facebook has had a trend of copying and modifying the features of its major competitors. This time Facebook aims to surpass its competitors. Following the tide, Facebook has added a number of new video-calling features to WhatsApp, Messenger, and its main app.

Messenger room allows users to host a video conference of about 50 people for an unlimited time. (Zoom allows 100 people for a maximum of 40 minutes). You can also add people without Facebook accounts to the call. You don’t need to download any apps. It will be available on Facebook and on Instagram Direct, Whatsapp, and Portal.

Taking classes, hosting meetings. You can now create a cooking or baking club or book club from home in Rooms. You can even host parties or lounge with your friends.

When you create a room you have the control over who to add. It is your choice of whether you want to make it a public or private room. You can lock it to stop people from seeing or entering. You can even remove people.

The new feature will let people drop in and out of Rooms as you like. You can join the rooms if your friends or communities create rooms that are open to you. You will be able to join these rooms from your phones or computers.

John Hegeman, Vice president of the news feed for Facebook said they want to recreate the “serendipity” that happens in the physical world. According to him, these are something Video-conferencing competitors did not do.

Mr. Hegeman wants to make video conferencing more like a physical conference. He states that like in a physical meeting you have the ability to bump into people. He is hopeful that some of that serendipity will be able to occur in this product.

Virtual and 360 backgrounds and with mood lighting

You can choose a virtual background and cover your background on a video call. This feature also includes 360 backgrounds which will look different as you move around. And you cannot forget mood lighting that will make you look better on camera.

The users can connect using video calls over Messenger. It is an alternative to a physical-real world date.

You can now access Rooms through the Messenger app or the main Facebook platform. Soon, Facebook adds ways to create rooms from Instagram Direct, WhatsApp and Portal, too. The company will provide this service to some countries this week and to the world soon.

Facebook has always aimed to connect people together without any strain whether it be through texting, calling, or video calling. It will continue to do so. 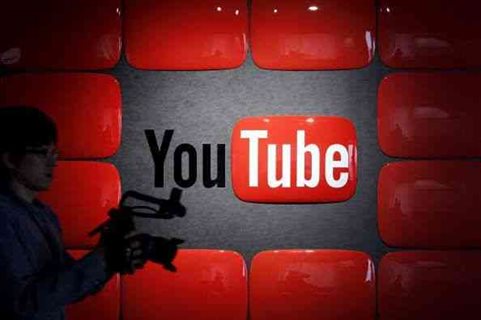