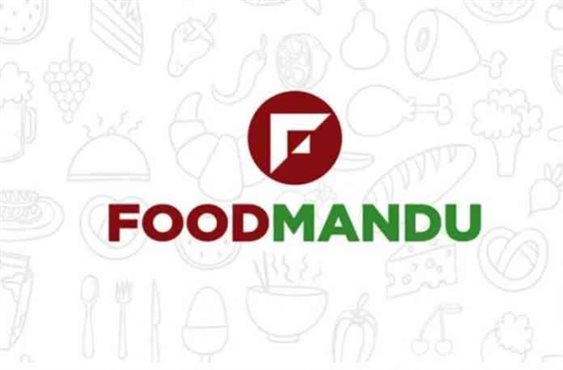 According to the statement issued by the CEO of Foodmandu, the company has fixed the loophole in its system and has filed a case in the Cyber Bureau for further investigation of the incident.

The vulnerability of Cybersecurity in Kathmandu

The situation may have been controlled but it raises a question on cybersecurity of Nepal. Nepal is not new to cyber-attacks and most of them take place in Kathmandu. In fact, research suggests 800 cyber-attacks were reported in Nepal in the year 2017. It might just be a matter of time when other online services in Nepal may encounter such cyber-attacks.

The hacker managed to gain unauthorized access to the personal details of around 50,000 Foodmandu customers including public figures. It has been discovered that the hackers have published the data online on Sunday afternoon.

The response of the users of Foodmandu, however, seems to be divided. Some users are furious with the weak firewall solution of the online food delivery service. Meanwhile, others are questioning the QA and development team of the company. Some even suspect the incident to be a publicity stunt. 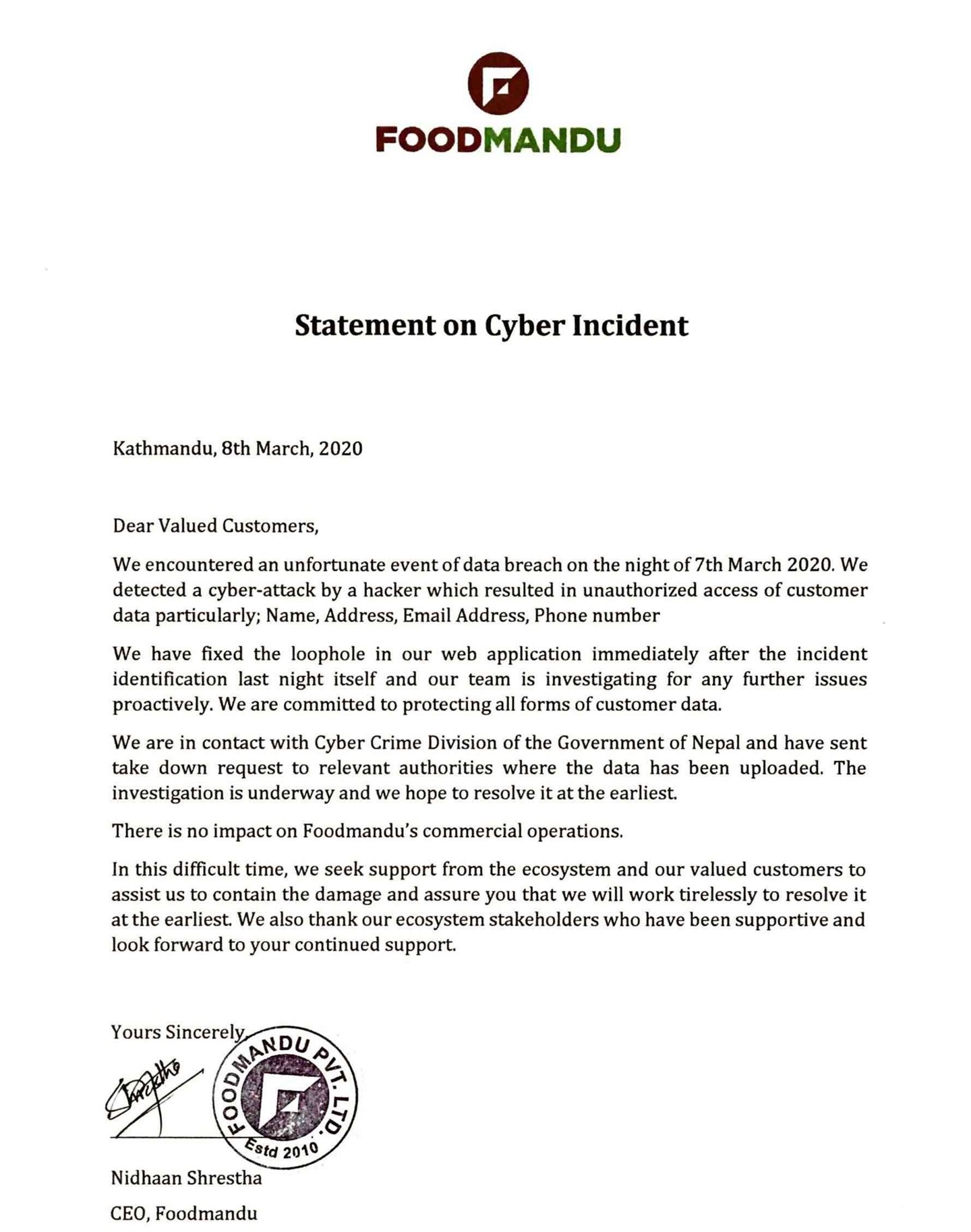 The incident was a wake-up call for the authorities at Foodmandu to take their system security seriously and fix the loophole. With data as the primary base for the operation of most companies, cybersecurity has become a subject requiring more attention. The privacy of thousands of online users can be compromised if the number of cyber-attacks keeps increasing at this rate in Kathmandu.

A Twitter handle by the name of Mr.Mugger gave further insight into the incident by publicly dumping 50 thousand users’ data via GitHub Profile. However, the disclosed data has already been taken down.

“There is no impact on Foodmandu’s commercial operations”, CEO Nidhaan Shrestha adds, “We seek support from the ecosystem and our valued customers in this difficult time to assist us to contain the damage as we work tirelessly to resolve it at the earliest.”

Authorities at Foodmandu claims to be doing its best to strengthen the system security and the officials are leaving no stone unturned to take down the data that has been leaked online.