The bank said the campaign was inspired by the IBFT focused “Jhatta Transfer Chhatta Car 2.0” (chance to win a car with the digital transaction) campaign brought by FonePay to promote digital banking and they started their campaign with the same aim.

Under this campaign, a customer who sends money from Garima Smart through IBFT every day will win Rs.500 daily. The bank has stated that the weekly winner of the campaign, which will run from 15th Kartik to 16th Poush, will be announced every Sunday through their social media platforms. 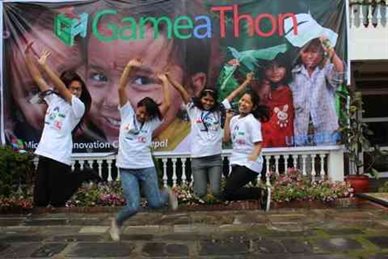