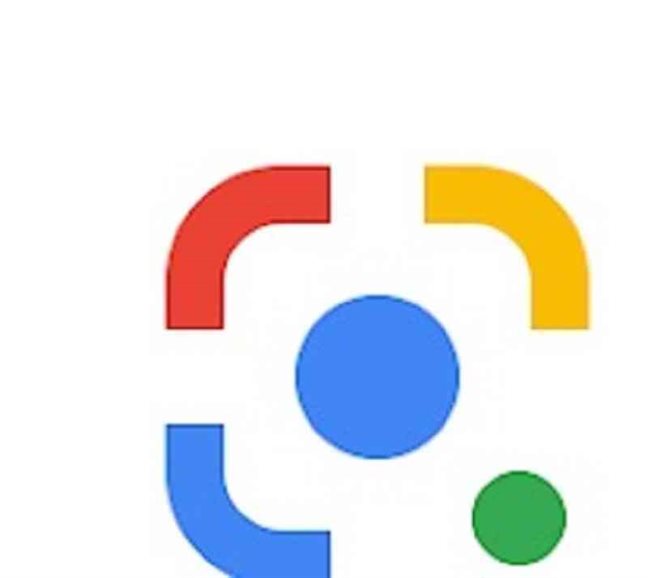 Google Lens is a real-world search engine. It employs artificial intelligence to recognize text and objects within images as well as in a live view from your phone’s camera. Then it allows you to learn about and interact with those elements in a variety of novel ways.

Doctors are licensed and trained medical professionals who diagnose and treat illnesses and injuries.

They are the primary healthcare providers for patients and are commonly referred to as physicians. Doctors are in charge of inspecting, diagnosing, and treating patients, as well as ordering and interpreting diagnostic tests.

They also give advice on lifestyle changes and preventative care, as well as prescribe medications and perform medical procedures to promote overall health and well-being.

What is the problem with doctors’ handwriting?

A high volume of patients to be seen notes to be written, and prescriptions to be written in a short period is the most common cause of illegible handwriting. Poor handwriting has no bearing on a doctor’s medical knowledge or expertise.

Google Lens is a visual search tool created by Google. It uses a smartphone camera to search for information on real-world objects.

It is available through the Google Photos app and Google Assistant on both Android and iOS devices. The tool is updated with a new feature. It helps users in understanding the handwriting of doctors.

One of the most common problems patients face is not being able to understand their doctor’s handwriting on prescriptions or medical notes.

This can lead to confusion and mistakes when it comes to taking medications or following treatment plans.

With the new feature, Google Lens can now automatically detect and transcribe the text in a doctor’s handwriting. It will make it easier for patients to read and understand their medical information.

To use the feature, users simply open the Google Lens app on their smartphones. And point the camera at the text they want to transcribe. Google Lens will then analyze the handwriting and provide a typed version of the text. This can be especially useful for patients who have difficulty reading handwriting due to conditions such as dyslexia or visual impairment.

It can transcribe text from other sources, such as notes, handwritten letters, and even historical documents. This can be extremely helpful for researchers, historians, and students who need to analyze and understand old or hard-to-read texts.

The technology behind the transcription uses Optical Character Recognition (OCR). It is a technology that enables computers to recognize text from images.

OCR technology is been in use for a long time. But Google Lens integration with this technology makes it more convenient for users. They don’t have to install separate OCR software on their device.

Google Lens is also integrated with Google Docs. It will allow users to directly copy the transcribed text from Google Lens into a Google Doc for further editing and sharing.

Google Lens has been steadily adding new features over the past few years, expanding its capabilities beyond just visual search.

This feature can be extremely useful for patients who have difficulty reading handwriting due to conditions such as dyslexia or visual impairment.

It also has the potential to be helpful for researchers, historians, and students who need to analyze and understand old or hard-to-read texts.

With the addition of this feature, Google Lens has evolved into more than just a visual search tool. It now also assists users in understanding and analyzing written text.

The integration of OCR technology and Google Docs makes it more convenient and useful for users. 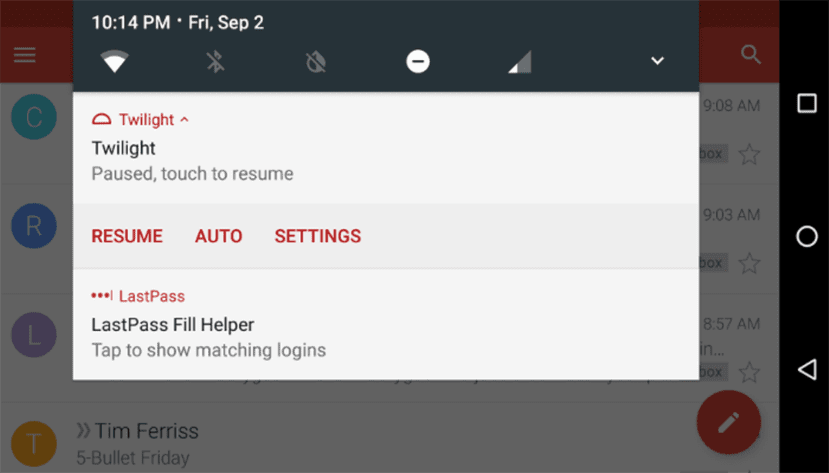 Android 7 Notification To Ensure Only Apps Of Your Desire