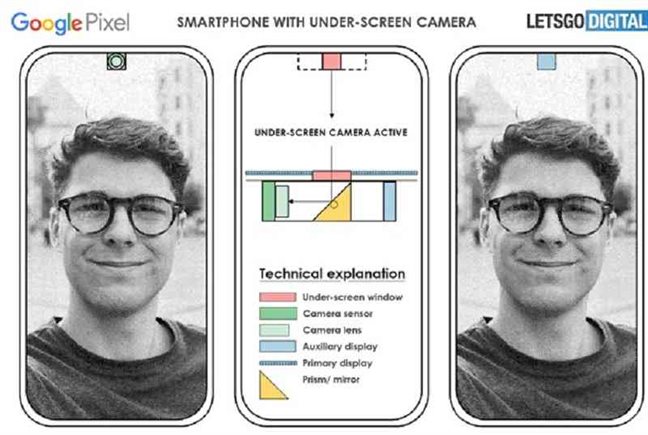 We’ve heard a lot about the Google Pixel Fold in the previous year or two, with the gadget first speculated to be released in 2021. That certainly never occurred, but the rumor is still buzzing this week.

Ross Young, the co-founder of Display Supply Chain Consultants and a display specialist, said on Twitter that the Pixel Fold will have a smaller smartphone display than the forthcoming Samsung Galaxy Z Fold 4.

With that in mind, here’s what we’ve heard so far about the Google Pixel Fold and the search giant’s foldable plans.

Young does not specify a release date for Google’s first foldable device, although it is likely to be around the time the Pixel 7 is released in the autumn.

Google’s first foldable was generally predicted in 2021 before Google apparently dropped the project.

However, it appears that the Pixel Fold, now known as the Notepad, is back in action. It’s rumored to cost $1,400 and features a Find N-like body style – broad and short, rather than the slim and tall Galaxy Z Fold3.

It will very certainly employ a Tensor chip, but it will rely on older Pixel camera technology, including the 12.2MP IMX363 sensor from the Pixel 2 through 3, 4, and 5 series, a 12MP IMX386 ultrawide sensor, and two 8MP IMX355s for selfies.

A complex hidden mechanism, such as the one depicted below, from a patent Google secured, may be used for the inside selfie.

Google will deliver the Pixel Fold (Notepad) in the fourth quarter of 2022, according to Ross Young. This suggests that the phone will be available around the same time as the Pixel 7.