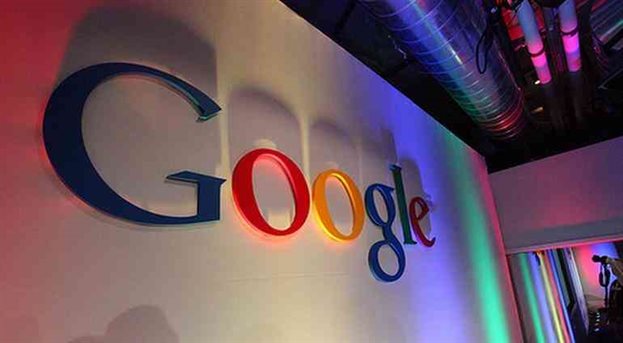 One of the very popular economists and tech analyst claimed that in future Google-the leading search engine of the entire world is going to disappear from the world of internet.

Geroge Gilder in his book entitled “Life after Google: the fall of big data and the rise of Blockchain” stated that Google would no longer stay in future. Gilder is a co-founder of Discovery Institute.

The blockchain is not only about digital currency it is a kind of a platform where anything can be recorded by converting into digital form. The blockchain is one kind of digital ledger. According to Gilder, in the coming days, the internet users will demand more control over the privacy of their data. The new internet technology will threat the Google because users will ask for a right to the ownership of their data.

If this happens then the business of the internet will grow immensely. But it will not be as the earlier day of www. For example, an online news site can sell their stuff to users through micropayment; dependence on an advertisement will end by doing so.

Gilder in his book has claimed that Google is moving towards the end of its era. Especially security issue and advertisement strategy will shove the Google towards the end, added Glider.

Google has recently celebrated its 20th anniversary. On 1998 two youngsters Larry Page and Sergey Brin founded the Google while they were Ph.D. students at Stanford University in California