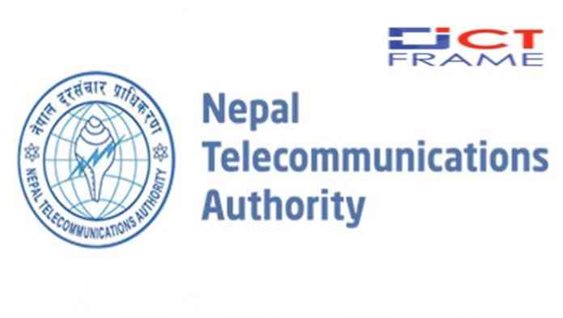 In the approaching Fiscal Year (FY) 2079/080, the Nepal Telecom Authority (NTA) will decide on a program aimed at older citizens.

On Tuesday, the regulator proposed such a strategy as part of a program commemorating the 53rd International Telecommunication Day.

This year’s ITU Day theme was ‘Digital Technology for World Person and Healthy Agency.’ NEA Chairman Purushottam Khanal stated at an event held at the NTA’s Jamal office, “We have prioritized initiatives for older persons in the current fiscal year 2078/07.”

According to the state, the goal is to impart information technology skills to older persons in seven districts.

Khanal stated that the pilot project will be maintained in its first phase on the occasion of World Telecommunication and Information Society Day and that other events aimed at older folks would be determined.

Deepesh Acharya, Director of NTA, stated on the occasion that NTA is always ready to take the required efforts to link older folks with technology.

He stated that the events for the future year will be planned in such a way that they would coincide with World Telecommunication and Information Society Day. Similarly, another NTA director, Min Prasad Aryal, stated that the regulator, NTA, should develop focused policy preparations for senior citizens.