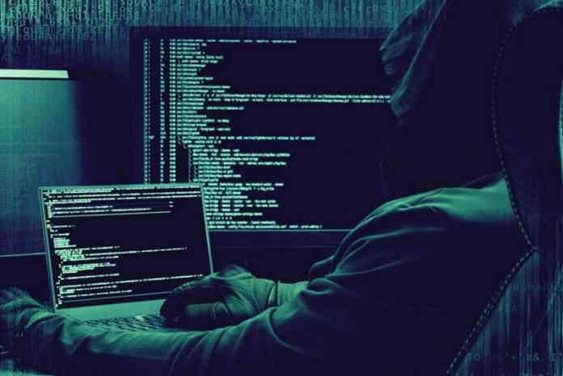 The server code for managing local level accounting systems has been ‘corrupted’ for a long-time all-over Nepal. The affiliated authorities are referring to it as a ‘hack’ imposed by someone anonymous.

As a result, the data in all 753 local levels from last year’s Shrawan have been destroyed. Annapurna Post Daily reports that police have started investigating the disturbance of the software subnational treasury regulatory application ‘formula’ under the control of the Auditor General.

Public Expenditure and Financial Responsibility (PEFA) implemented the formula to manage the reserves of local and state governments from 2075/76. According to the Deputy Inspector General of the Auditor General’s Office, Niraj KC, the server has been hacked since Thursday night. Some local authorities have reported that the deterioration had started from the second week of Mangsir this year.

The cabinet meeting on Baisakh 23, 2076 decided to apply the formula at all local levels. According to Deputy Inspector General of Police, K.C., the information that the system was not working was provided to local and Provinces government.

‘Last year, all the system data starting from Shrawan were collapsed. We had pulled out data from the server upto Mangsir. About a month’s worth of data has been destroyed,’ he said.

Auditor General Gopinath Mainali said that he has already written to the Central Police Bureau of Investigation (CIB) for investigation regarding the potential hack. CIB spokesman Superintendent of Police Bel Bahadur Pandey said the investigation into the ‘formula hack’ is underway.

If this is indeed a hack, then it will be one of the largest data hacks directly related to the government in Nepal.